"We must be proactive in supporting the next generation of independent pharmacists," stated Don Anderson, IPC president and CEO. "IPC is proud to encourage the career growth and development of these exceptional future pharmacists."

Winning scholarships were given based on an essay competition regarding their most memorable IPC conference experiences.

IPC awarded nearly $115,000 in support of future community pharmacists since 2011, with 74 scholarships distributed. 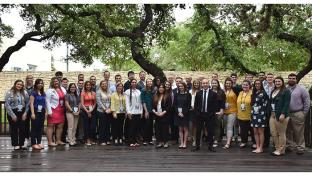 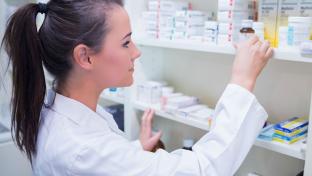 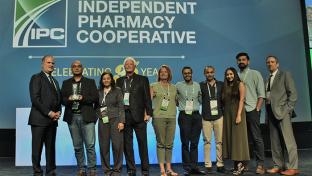 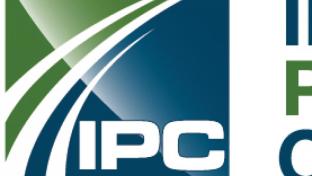 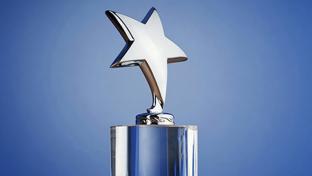