J&J to include cost information in TV drug ads

J&J to include cost information in TV drug ads

The company said it will begin with its most frequently prescribed medicine, oral anticoagulant Xarelto (rivaroxaban).

In a post on J&J’s website,  Scott White, company group chairman of North American pharmaceuticals said the company spoke with consumers and patients to understand what pricing information would be most relevant to them. “Their input not only shaped how we responded to the administration’s DTC TV advertising proposal, but it also suggested a common-sense path forward that we believe will give patients clearer, and more valuable, information about the cost of the medicines we advertise on TV,” he said.

The company said it will communicate both list price and out-of-pocket cost information in ways that enable patients and consumers to understand this information easily. "We’re starting with our most widely prescribed medicine so we can assess how the price and cost information is received by a broad range of people. We will take into account patient and consumer feedback in guiding roll-out to additional medicines we advertise on TV,” White said.

He noted that the new approach to direct-to-consumer marketing builds on the company's support for the Pharmaceutical Research and Manufacturers of America's recently revised advertising principles. PhRMA member companies have agreed to direct patients to online information about the cost of medications that they advertise on television.

“Our approach to DTC TV ads builds on our strong support for the Pharmaceutical Research and Manufacturers Associations’ revised advertising principles. In accordance with these principles, member companies will direct patients to online information about the costs of medicines advertised on television. With their focus on transparency, White said PhRMA's guidelines also recognize that more work is needed.

“Transparency is fundamental to achieving a more sustainable, results-based health system that delivers greater access to care at a more manageable cost," White said. "In taking this step today, we are continuing our legacy of leadership in transparency by voluntarily sharing meaningful, relevant information about what people can expect to pay for their medicines in our DTC TV advertising.” 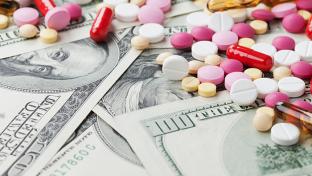 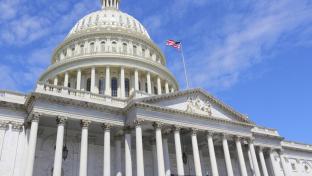 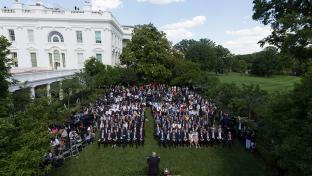 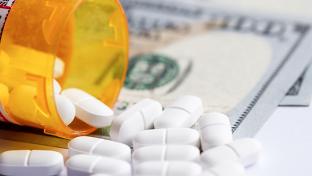