Food and drug retailers weathered a pharmacist shortage that challenged their labor-cost models a decade ago, but now the pressure has shifted to the pharmacy technicians that often handle many critical department tasks.

The industry currently has a shortage of these technicians that is driving up wages for that profession, said Tom Maez, divisional vice president at Rx Relief, a Fresno, Calif.-based staffing firm specializing in pharmacists and pharmacy technicians.

Among the contributing factors to the current shortage, he said, was the 2016 government crackdown on for-profit technical colleges. “In the crackdown on trade schools, several closed, including many that offered pharmacy technician training,” Maez said. “Demand is up, and supply is down.”

To fill pharmacy tech positions, some companies have hired temporary technicians through Rx Relief to try them out before offering them permanent positions.

“We identify, recruit and hire pharmacy staff, then they bring them in and hire the ones they like the best,” Maez said. “Some companies have been able to increase their staff doing that.” 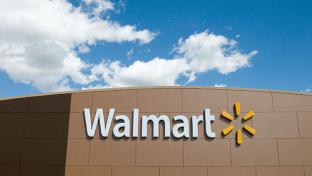 News
Walmart increases its workforce on the road 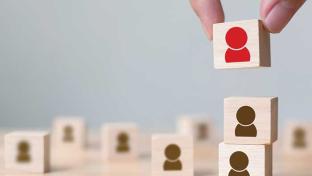 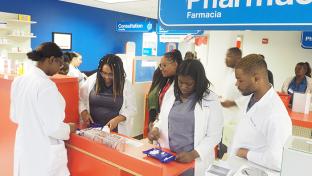