Mylan has received regulatory approval for its third HIV drug in recent months. The Pittsburgh-based company is launching Symfi, an antiretroviral combination of 600 mg of efavirenz, 300 mg lamivudine and 300 mg of tenofovir disoproxil fumarate. The once-daily pill is indicated as a complete HIV treatment regimen in adults and children weighing at least 40 kg.

“As the largest supplier of antiretrovirals by volume in the world, Mylan has a longstanding commitment to expanding affordable access to treatments for people living with HIV," said Mylan CEO Heather Bresch. "As we continue to grow our U.S. portfolio of ARV products, now including Symfi Lo, Symfi, and Cimduo, we are providing access to patients and empowering them to choose the lower-cost ARV treatment option that is right for them.”

The Food and Drug Administration recently approved the drug, which followed the agency’s previous approval of its Symfi Lo and and Cimduo HIV treatments. Symfi Lo was launched in early March, and expects Symfi and Cimduo to launch in the second quarter of the year.

Mylan noted that according to IQVIA, total spending on HIV medications has tripled since 2007, outpacing the roughly 60% growth in the nation’s overall drug spend. ExpressScripts data shows that HIV was the category that saw the most Medicaid spending, the third-highest health exchange spending and the fifth-highest commercial plan spending in 2017.

“Mylan has been on the forefront of bringing innovative delivery and dosage forms of ARVs to millions of patients in the developing world,” said Mylan President Rajiv Malik. “We've already extended our reach to people in the U.S. living with HIV with the introduction of Symfi Lo and Cimduo. Adding Symfi to our portfolio further strengthens our commitment to investing in developing and manufacturing these important products.”

Mylan said that the list price of its HIV treatments in the United States would be discounted significantly from the wholesale acquisition cost of similar medications. 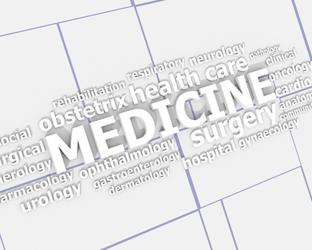 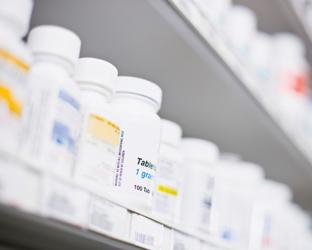 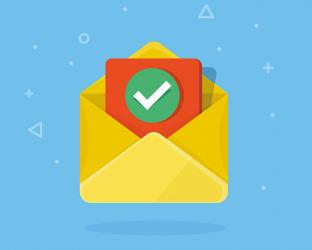 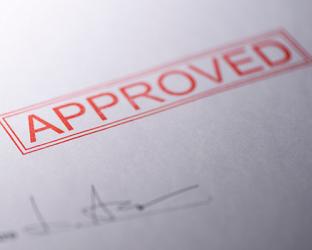 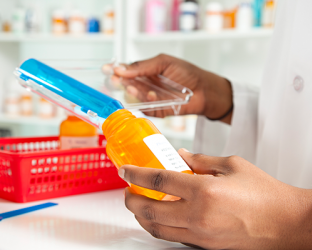