The National Community Pharmacists Association is highlighting the results from its Ownership Workshop ahead of two that will take place later this year.  The NCPA Ownership Workshop, sponsored by McKesson, has been offered by the Alexandria, Va.-based organization for more than 20 years. The upcoming workshops are slated to take place June 8-10 in Denver, Colo., and Oct. 4-6 in Boston.

The more than 20 years of workshop success stories include Hashim Zaibak, who currently owns 11 pharmacies under the Hayat Pharmacy Name in Milwaukee, Wis., and attended the NCPA Ownership Workshop to learn more about the business side of pharmacy.

“I had wanted to own my own store since pharmacy school, but my training was in pharmacy, not business, so I really had no idea what ownership would entail,” Zaibak said. “When I heard about NCPA’s Ownership Workshop I thought, ‘Maybe here’s how I can get the info and learn the skills I need to start my own pharmacy business.’ Turned out to be one of the best things I’ve ever done, and it was really the push I needed to purchase my first pharmacy.”

Since the workshop’s inception, NCPA said it estimates that more than 2,500 pharmacists have attended, with more than half ending up as pharmacy owners and others still owning multiple, as Zaibak does.

One of the more recent pharmacy owners to attend is Whitney Culpepper, who came to own Hoover Hometown Pharmacy ins Hoover, Ala. 18 months ago. “The Ownership Workshop was an invaluable experience for me. I took away an incredible amount of practical knowledge from it,” Culpepper said. “Afterwards, the speakers became resources for advice as I opened my own independent pharmacy a year and a half ago. I can confidently say I would not be where I am as an owner if I hadn’t attended the Ownership Workshop.”

The program covers such topics as the keys to building a successful pharmacy practice, financial planning, marketing tips, a breakdown of a pharmacy’s technology needs and strategies for floor planning, pricing and product placement, among others, NCPA said.

“It provides a real-world perspective on what ownership entails and equips attendees with the knowledge they need to confront challenges successfully,” said Kurt Procter, NCPA’s Innovation Center director whose team offers the workshop three times a year around the country, said that the workshop. “It’s made the difference between dreaming about ownership and doing something about it.”

Registration for both the June and October workshops is currently open on NCPA's website. 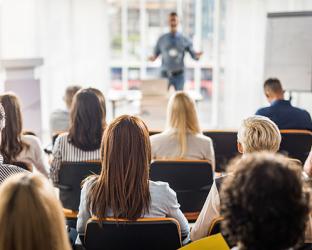 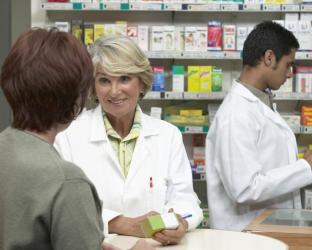 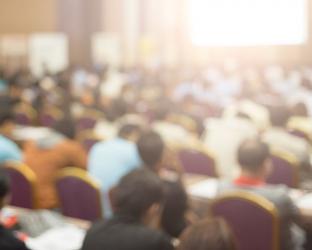 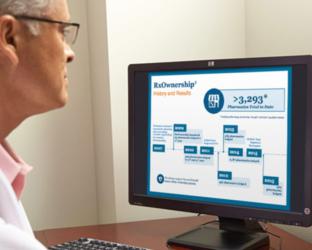 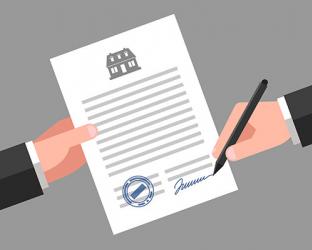