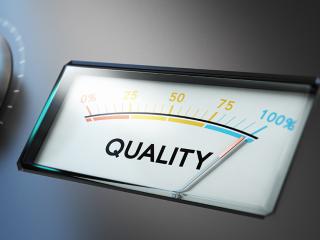 "These awards are unique in that they are based solely on publicly available quality scores," stated Laura Cranston, executive director PQA. "The effective use of medications is a top issue for all care providers, and it is extremely important within the Medicare Part D program. PQA recognizes these plans for the high level of medication management performance in the care of their Medicare members," she said. "The excellence and improvement set forth in the criteria for these two distinct awards are achieved through careful and deliberate strategies and interventions executed by the plans and their partners in the medication management of patients."

This year's Excellence in Quality Award recipients are:

This is the seventh year that PQA, a consensus-based, multi-stakeholder organization, has recognized health plans for achievements in Medicare prescription services and excellence in appropriate and safe medication use.