Generics maker Ascend Labs has been in business since 2000, when it was conceived as a product development company. In the years that followed, it acquired a marketing company and hit the market with three products in 2009. Today, the company is a wholly owned subsidiary of Indian generic drug giant Alkem, with more than $200 million in annual revenue and nearly 40 molecules on the market.

Drug Store News talked to Ascend Labs executive vice president John Dillaway about how the Parsippany, N.J.-based company stands out in a crowded market, and what it has in store for the future.

Drug Store News: How does Ascend Labs differentiate itself in the generics space?

John Dillaway: In a word, service. Ascend recognizes that there is little that it sells that cannot be purchased elsewhere. To this end, Ascend has invested in what it believes is one of the industry’s top sales teams. It has hired experienced sales executives who come with knowledge of the industry and strong relationships that can determine quickly if we have opportunity or not. We have balanced that with bright, younger individuals who can learn from their more experienced peers and offer a longevity that will serve the company and its customers well for many years. Beyond our investments in people, Ascend also has invested in its products.

We recognize that being in an in-stock position is extremely important, and we have beefed up on-hand inventory in an effort to be in a position to say yes when customers come calling. We have also implemented an extended dating stability program looking to move the dating on our products from the standard two years to three years and beyond. This allows us to hold more inventory on hand without fear of it going short dated, and allows customers longer times to sell through. At the end of the day, Ascend aspires to be a reliable supplier, and these investments have allowed us to become just that.

DSN: How are you educating pharmacies and patients about your products and their benefits?

JD: In several ways. Ascend has increased its presence at trade events and has developed a larger presence at national shows over the past few years. We also visit customers at their headquarters, where we can continue this process in a more private environment.

We are also very close to launching a new website, which will provide physicians, retailers and consumers much more information on our products, including allergen information, that will make getting these answers much faster with much less hassle for all. Finally, we are one of the only generic manufacturers that has an actual practicing primary care physician on our staff whose job it is to field calls from other physicians, pharmacists and even patients who have any questions about our products. This service is one that gets quite a bit of usage with our physicians — with response time typically less than 30 minutes.

DSN: What’s in store for Ascend Labs in the future? Any new products on the horizon?

JD: Ascend currently markets about 40 molecules — 125 SKUs when you consider various strengths and sizes. We have about 50 more molecules fully developed and awaiting FDA approval, and another 100 or so at various stages of development. We have invested heavily in infrastructure, with two FDA-approved manufacturing campuses in India, one in St. Louis and an API manufacturing plant in California. We are in the process of adding capacity in India by more than doubling our size in our Damon facility, and have broken ground in central India on what will be our third and largest facility for the U.S. market. We expect this to come online by 2020, and it will essentially quadruple our output from where we are today.

Unlike many companies that are currently paring back their lines and focusing on only the most profitable items, we view ourselves as a healthcare company. Instead of abandoning items, we are adding capacity to ensure we are not only supplied well today, but will be supplied well tomorrow as these additional molecules are approved and enter our line.

John Dillaway is the executive vice president of Ascend Labs. 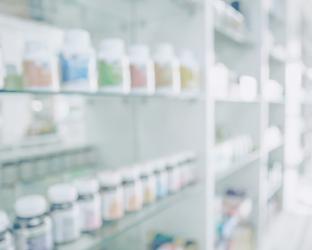 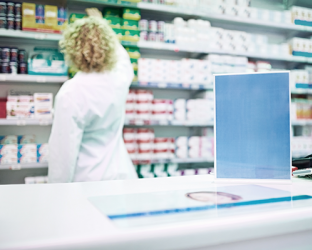 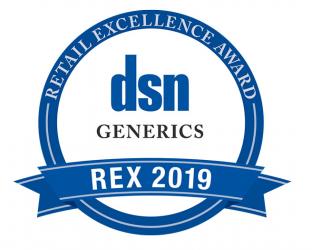 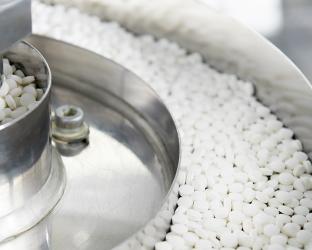 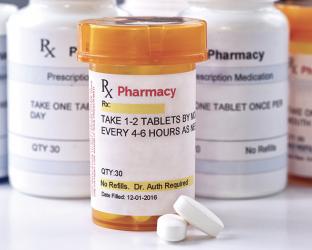