Tabula Rasa HealthCare, a New Jersey-based healthcare technology company will be acquiring PrescribeWellness. The Philadelphia Business Journal reported that Tabula Rasa would be paying $150 million for the Irvine, Calif.-based company, which itself acquired the pharmacy technology assets of VoicePort last year. PrescribeWellness has roughly 150 employees and generated revenue of $29 million in 2018.

Calvin Knowlton, chairman and CEO of Tabula Rasa said the purchase will allow his company to expand its medication risk mitigation programs to thousands of community pharmacies. The acquisition will allow Tabula Rasa to imbed its Medwise platform — designed to predict and curtail potential adverse drug reactions by patients — into PrescribeWellness’s software.

“TRHC has successfully initiated our MedWiseMedication Risk Identification and Mitigation platform with 400 pharmacists in 300 pharmacies through our participation in Center for Medicare and Medicaid Innovation’s Enhanced Medication Therapy Management Model Test," Knowlton said. "PrescribeWellness now catapults our reach to an additional 10,000 pharmacies and more than 15,000 pharmacists. We are excited to begin integrating PrescribeWellness’ talented team, proprietary platform, and network of community pharmacies as part of TRHC’s comprehensive suite of client offerings.”

Prior to the deal, Tabula Rasa’s Medwise platform was being used by 400 pharmacists at 300 pharmacies through the company’ participation in the Center for Medicare and Medicaid Innovation’s Enhanced Medication Therapy Management Model Test program. PrescribeWellness CEO Al Babbington said the potential for growth as a combined company is large.

"We built a nationwide network of pharmacies that are expanding their role to provide preventive healthcare services. The network is within five miles of approximately 275 million people, which represents approximately 85% of the United States population," Babbington said. "We believe that the opportunity to bring the PrescribeWellness pharmacies the clinical insights and tools that TRHC has created will accelerate the improvement of health in America and drive significantly reduced costs for government programs, health plans and consumers. I am immensely pleased to be a part of TRHC and to continue to expand the footprint and service offerings of PrescribeWellness in concert with TRHC.” 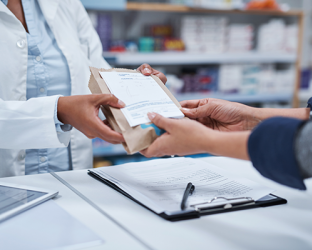 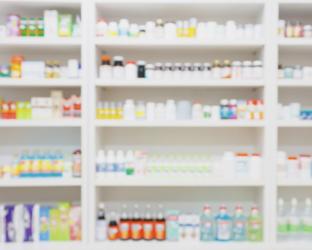 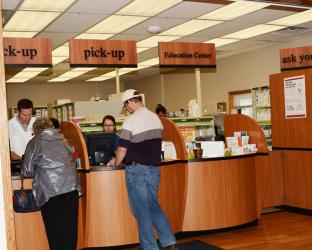 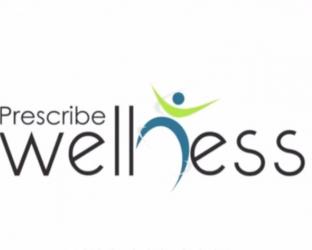 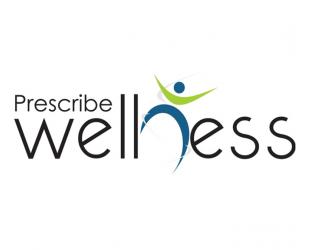