“We’re proud to offer an affordable treatment option for the estimated 30 million men affected by ED, many of whom will also have symptomatic BPH which is estimated to affect 15 million men in the United States,” Teva’s executive vice president and head of global R&D Hafrun Fridriksdottir said in a statement.

“This launch represents an important addition to our generics portfolio, building on our exclusive launch of a generic version of Viagra (sildenafil) tablets last year. We’re committed to ensuring that patients are able to access this medicine.” Teva executive vice president and head of North America commercial Brendan O’Grady said in a statement.

Cialis had a market value of nearly $1.93 billion in the United States as of July 2018, according to IQVIA. 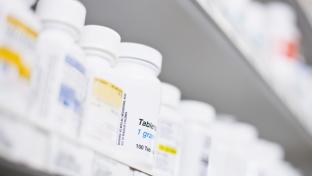 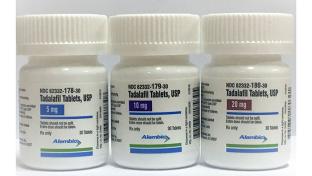 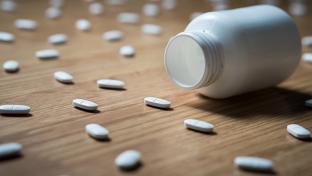 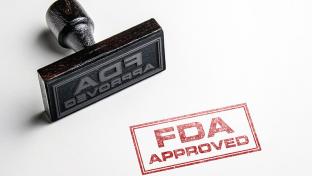 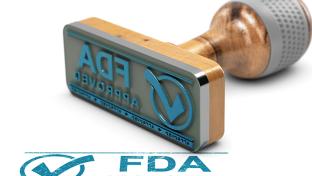