Following the introduction of its opioid disposal solution DisposeRx earlier this year, Walmart has announced an expanded response aimed at curbing opioid abuse and misuse throughout Walmart and Sam’s Club.

The Bentonville, Ark.-based company’s main effort will be limiting initial opioid prescriptions for acute conditions to no more than a seven-day supply, with a daily 50-morphine-mg-equivalent maximum. The company said this effort is in line with opioid guidelines from the Centers for Disease Control and Prevention. It also will seek to require e-prescriptions for controlled substances by 2020.

By the end of August, Walmart said its pharmacists would have access to controlled substance tracking tool NarxCare, which can help them make dispensing decisions by providing real-time interstate visibility. Also, the company is reinforcing that pharmacists recommend naloxone — which it stocks at all of its stores and clubs — to patients who might be at risk for overdose based on CDC guidelines. By the end of August Walmart said it also would provide additional training and education for pharmacists regarding opioid stewardship, including a pain management curriculum.

“We are taking action in the fight against the nation’s opioid epidemic,” said Marybeth Hays, executive vice president of health and wellness and consumables for Walmart U.S. “We are proud to implement these policies and initiatives as we work to create solutions that address this critical issue facing the patients and communities we serve.”

The new efforts are in addition to DisposeRx being given to any patient filling a new Class II opioid prescription, as well as Walmart’s pharmacist counseling efforts regarding pain management and the company’s sponsorship of youth-based curricula that focus on prescription drug abuse risks. 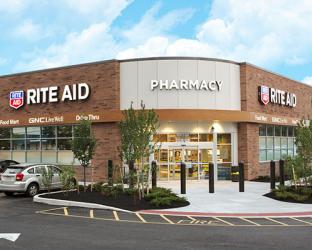 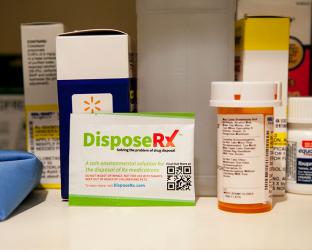 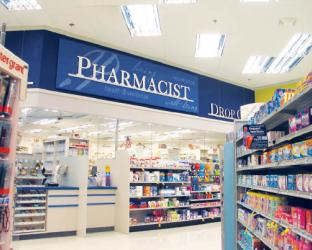 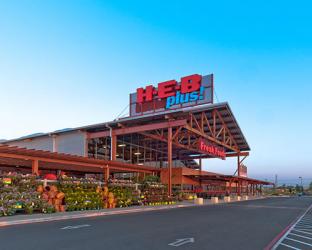 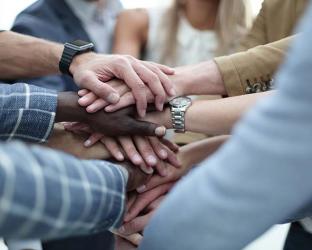