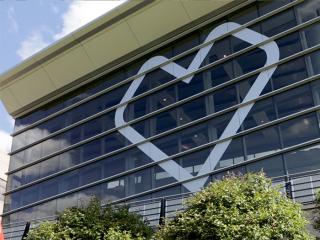 WellCare Health Plans will be acquiring the entirety of Aetna’s standalone Medicare Part D prescription drug plan business, effective 11:59 p.m. on Dec. 31, according to a Securities and Exchange Commission filing from CVS Health.

The acquisition is pursuant to the approval of the CVS Health-Aetna merger, which reportedly is forthcoming from the Justice Department of Justice and which CVS Health said it expects by the early part of the fourth quarter.

The company said that the Part D drug plan business had roughly 2.2 million members as of June 30. The filing notes that the divestment doesn’t affect Aetna’s Medicare Advantage, Medicare Advantage Part D or Medicare Supplement plans for individuals or groups.

“CVS Health believes the Divestiture is a significant step toward completing the DOJ’s review of the CVS Health Transaction,” the filing says. “CVS Health and Aetna continue to engage in productive discussions with the DOJ.”