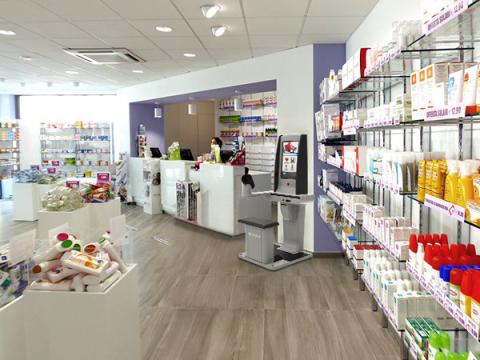 PharmaSmart, a Rochester, N.Y., manufacturer of health kiosks, released findings from a user impact study conducted in conjunction with Dixon Schwabl + Company, a consumer research and market analytics firm, showing that clinical validation of readings from blood pressure kiosks was “extremely important” to 78% of consumers surveyed.

"Recreational kiosks are not independently verified for blood pressure accuracy, which undermines vitals reporting and undermines the quality of patient care," said Josh Sarkis, general manager, and chief strategy officer at PharmaSmart. "Although many blood pressure kiosks are not clinically validated, this research reveals that clinical validation is critical to the individuals using the devices." 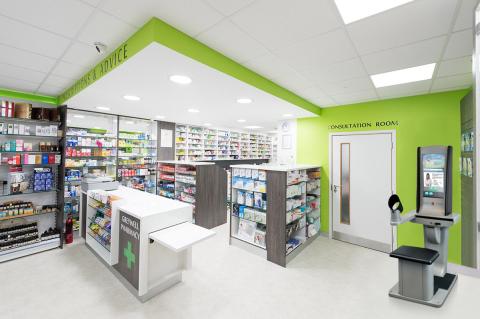 "The cost of hypertension in the United States is up to $198 billion annually, in large part due to lack of discovery and slow or missed diagnosis," said Sarkis. "A staggering 46% of people with high BP are unaware of it, and 76% of people with high BP are uncontrolled. Our patented and clinically validated blood pressure kiosks make it easier for people everywhere to do what's right and put their health first."

PharmaSmart is a blood pressure kiosk product with a patented universal cuff that allows management of all patients, including obese individuals. It also track weight and BMI, conducts patient surveys and can be customized to integrate with retail apps, promote clinical services and virtual care and connect patients to the resources they need to live healthier lives.