“Queer Eye” star Jonathan Van Ness has a brand-new partnership on his plate.

It was recently announced that the star would be partnering with Poo-Pourri on a new campaign aimed towards solving the anxieties that often go with having to use the restroom.

"We are consistently iterating how we show up to delightfully shift the way the world thinks about pooping with humor and relatability," Poo-Pourri SVP of creative, Nicole Story said. "JVN is authentic and owns his s***. He transforms people to be the best version of themselves no matter what - so who better to help us tell the world about our life-changing product?"

In the campaign video, Van Ness makes honest connections with those having to use the restroom by asking them deeply personal questions as to why they are holding it in, the company said.

"I love the idea of de-stigmatizing things that have shame attached to them," Jonathan Van Ness said about the partnership. "I've dealt with poo shame myself and this campaign was a fun way to instill confidence in others. People poop, and sometimes you feel weird about pooping, but you just gotta go!"

The campaign, which was created by Poo-Pourri’s in-house creative team in partnership with NBCU and Broadway Video, will live throughout June 2020 and be supported with digital, streaming and social ads. 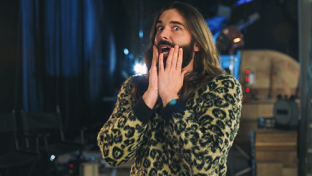 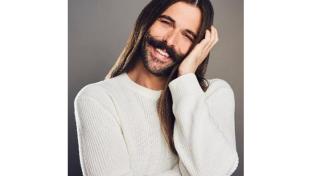 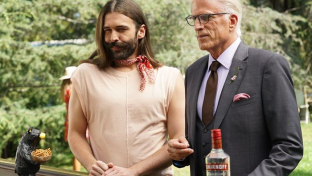 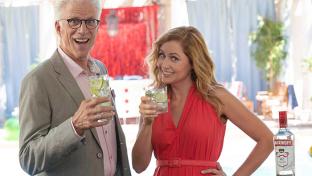