Digital traffic, conversion, and buying intent are all on the upswing for the first quarter of 2018, albeit with less of an impact from social media.

Digital commerce growth has jumped 15% for the quarter, a factor that is having a positive impact on traffic, conversion, and buying in-tent, according to the “Salesforce Q1 Shopping Index.”

These gains were influenced by more mobile traffic, which is growing 21% year-over-year. In fact, all digital traffic growth came from mo-bile, as shoppers made fewer and fewer visits to retail sites through their computers and tablets.

The gap between mobile traffic and orders is also continuing to nar-row. Mobile devices now represent 41% of all orders, growing 35% year-over-year. Q1 was the first full quarter where computers contrib-uted less than 50% of all orders, adding to the inventory of mobile milestones.

The area that had less of an impact on the quarter’s digital growth was social media. Social’s share of visits to retail sites was flat at 4.7% overall, and 6.4% for mobile. Shoppers are clearly active on so-cial media channels (2.5 billion people), but getting them to move from there to a retail site has proven challenging.

“Now that mobile has solidified its role in commerce, the question is whether social media can be the next major source of fuel igniting a new wave of e-commerce growth,” the study reported.

One trend that did carry over into 2018 is rising discount rates for shoppers. Discounts continued to increase in Q1 after peaking over the holiday season. Discount rates increased 10% year-over-year, reaching an average rate of 21%. In addition to offering steeper dis-counts, retailers shipped more orders for free. For example, 65% of all orders shipped free of charge during Q1, an 11% increase over the last two years. 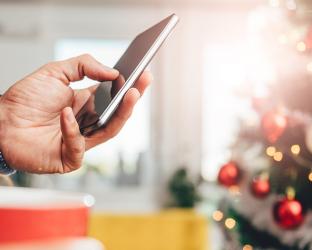 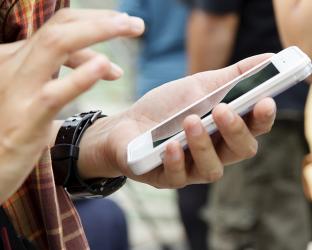 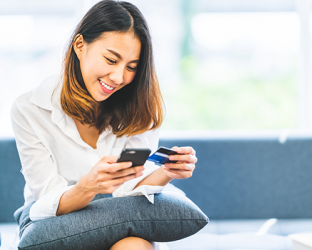 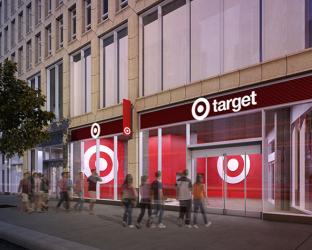