Giant Food Stores announced plans to expand its Giant Heirloom Markets concept with an additional three locations in the Philadelphia area to open throughout 2019.

“Giant Heirloom Market is the next chapter in our innovative growth story. The response to our first location in Graduate Hospital has exceeded our expectations and we couldn’t be more excited about the future of our Giant Heirloom Market brand,” Nicholas Bertram, president of Giant Food Stores, said. “Equally as important, today’s news also supports Giant’s commitment to the city of Philadelphia and the people who call it home. We can’t wait to introduce our Giant Heirloom Market concept to more of the city’s unique and treasured neighborhoods.”

The first of the three new locations, which is to open over the summer, will be located at University City store at 3401 Chestnut Street. This location places the market between Drexel University and the University of Pennsylvania.

The second location, Northern Liberties, located at 1002 North Secord Street, will be located across from Schmidt’s Commons and will open in the fall. The third and final location — Queen Village — at 201 South Street, will open before the end of the year.

Each of the new locations is expected to hire 150 full-time and part-time associates from surrounding communities, the company said.

“We are always grateful when companies decide to open or expand in Philadelphia, and that is especially true when the business helps provide access to fresh foods for our residents,” Philadelphia Mayor Jim Kenney, said. “Giant has become an integral part of the Philadelphia region, and we’re looking forward to the opening of these three new stores across numerous neighborhoods over the next year.”

Giant Heirloom Markets will offer consumers a selection of seasonal foods, an onsite chef to cut fruit and vegetables on demand, a sampling station, a curated selection of craft, imported and domestic beers and wines, local artisanal bread, fresh-made sushi, kombucha on tap and an olive oil and vinegar blending station.

“We’re excited to be able to collaborate with our new urban communities to create a store tailored to their specific needs, preferences, and neighborhood flavor,” Bertram said. “Finding ways to better serve our neighbors drives everything we do at Giant.” 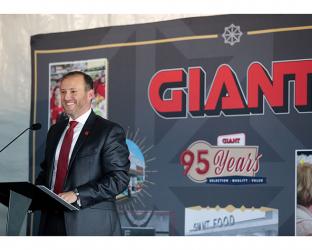 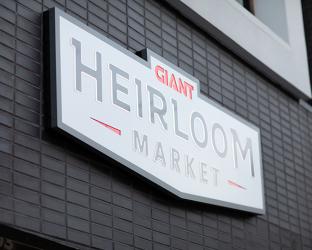 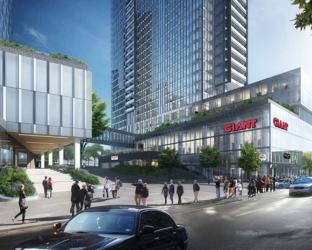 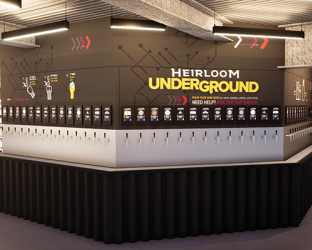 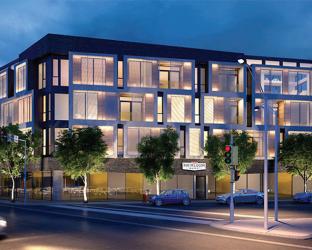