Giant Food Stores is planning to open a new store in Feasterville, Pa., on Aug. 10, the company announced Monday. The store’s opening will bring 65 full- and part-time jobs to the community, as well as a Beer & wine Eatery, a pharmacy and a Starbucks on the Go outpost. The store will replace a closing store in the town and add about 25% more space as part of the company’s $70 million investment in its Pennsylvania store base.

“We can’t wait to debut our new look featuring fresh products from local farms and suppliers in an easier to shop layout,” newly appointed store manager Tim Feoli said. "We’re excited to show the entire Feasterville-area community all the fresh ideas that their new store has to offer."

The store also will include a full-service pharmacy, with pharmacists available seven days a week. They will be able to administer vaccines and suggest OTC products, as well as manage medication regimens for patients. The pharmacy will feature a private consultation room for immunizations and patient counseling, Giant said.

The store will feature an expanded produce department, which will have products from such local Pennsylvania and New Jersey producers as Benedicts Produce, Buona Foods , Flaim Farms and others. The Feasterville Giant also will include a full-service deli, meat and seafood bakery and floral departments.

The old location will close at 5 p.m. on Aug. 9 and the company will celebrate the new location with a Grand opening event Aug. 10, with a ribbon-cutting ceremony set for 7:45 a.m. that day and an appearance by the Philly Phanatic at 8:15 a.m. As part of the opening, Giant has donated $1,000 each to the Liberty USO, Lower Southampton Township Fire Marshal’s Office, Lower Southampton Township Police Department, Neshaminy School District and St. Stephen’s Lutheran Church Food Pantry. 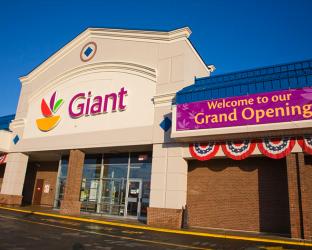 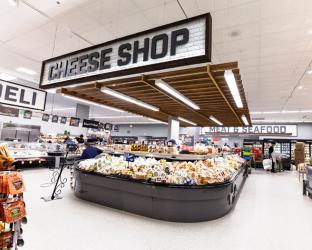 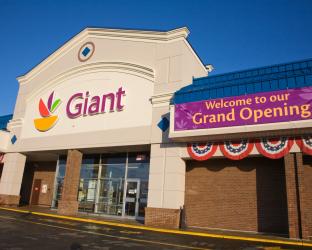 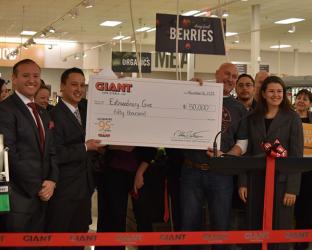 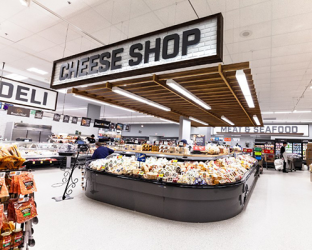