Full-time pharmacists at Harris Teeter will be working fewer hours, according to a Charlotte Business Journal report.

Although they will still be considered full-time employees in order to receive benefits, pharmacists' work week will be shortened to 32 hours, the company told the Business Journal

Harris Teeter, which is a subsidiary of The Kroger company, has 250 locations across seven states and Washington, D.C. The reduced hours affects full-time pharmacists at about 200 of Harris Teeter stores. Part-time positions were not affected or eliminated, the report said.

Acccording to the report, a company spokesperson attributed the hourly cuts to the grocer's desire to remain viable and competitive in the market. "Harris Teeter's competitors also are offering more part-time positions as well," the spokesperson said, according to the report. “The majority of our competitors are basing their new full-time positions on a 32-hour work week.” 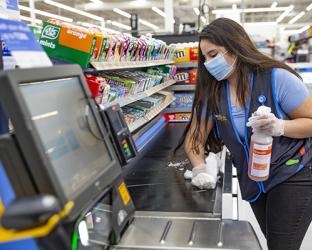 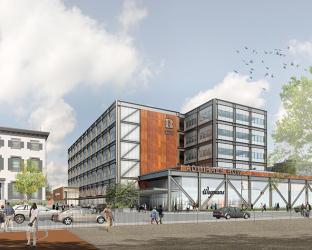 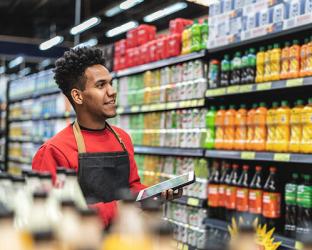 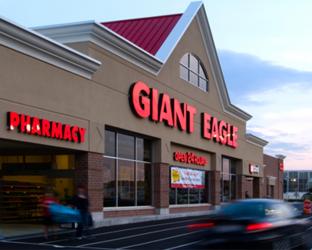 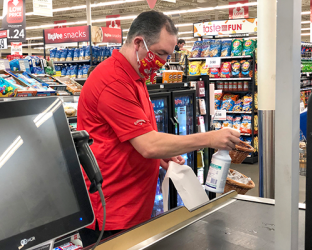