While dangling higher salaries and improved benefits might help to attract workers, several studies have shown that retailers also should be paying close attention to investing in retention alongside recruiting.

The turnover rate for part-time retail workers is among the highest of any industry, with about two-thirds of part-time store-level workers leaving each year, according to a report from the Hay Group.

Another research report from the Center for American Progress found that the median cost of replacing a lost worker is about 21% of an employee’s annual salary, and that does not include what the report called indirect costs, including lost productivity from temporary replacements, shifting responsibilities to other workers, costs due to errors made by new hires, reduced morale, loss of customers and loss of institutional knowledge.

Jose Tamez, managing partner at executive search and recruiting services firm Austin-Michael, said it often takes more than money to keep good employees for the long term. It also requires showing these workers that they have opportunities for advancement and maintaining that communication over time.

“There are two components that make up retention,” he said. “Pay is certainly one of them, but outlining a pathway forward, while continuing to track and discuss this — you can’t put a dollar sign on that, but it actually weighs more heavily than dollars in the end. One-on-one communication, one-on-one coaching, one-on-one mentoring — that human interaction — that’s the art of it.”

The challenge is the time commitment that such interpersonal communication requires. “Today, market demands are challenging, both externally and internally,” Tamez said. “So it becomes difficult for managers to regularly allocate their time, and once they do, it requires a lot of discipline to maintain that throughout the employee’s tenure.”

Pittsburgh-based supermarket chain Giant Eagle has focused on strategies that both attract and retain workers, including training and development. The company examines the competitive environment market-by-market to calculate its compensation plan, said Jannah Jablonowski, a Giant Eagle spokesperson.

“In order to attract and retain retail talent, we thoroughly examine both our industry and geographic employment landscape to determine what the most competitive benefits package may look like,” she said.

As the labor market has continued to tighten, Jablonowski said, Giant Eagle has been seeking ways to make long-term employment with Giant Eagle as rewarding as possible. That includes increasing the number of full-time positions and creating additional advancement opportunities in the form of apprentice and leadership development programs. 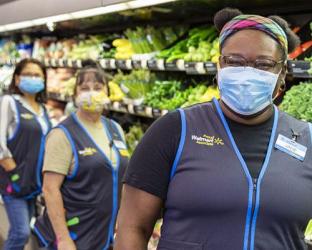 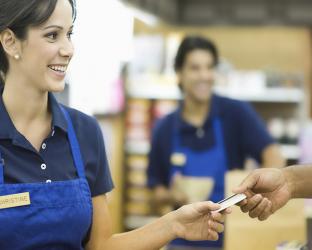 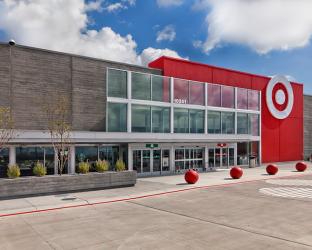 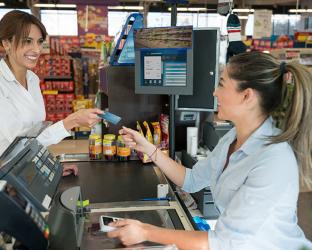 RETAIL NEWS
Survey: Turnover on the rise among hourly workers 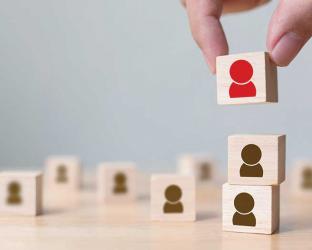