The nation’s retail associations wasted no time in responding to the White House announcement on Tuesday that it intends to move forward on implementing $50 billion tariffs on goods imported from China. The White House said the final list of goods subject to a new 25% tariff would be released June 15.

A recent study by NRF and the Consumer Technology Association found tariffs on $50 billion of Chinese imports, coupled with retaliation promised by China, would reduce U.S. gross domestic product by nearly $3 billion and destroy 134,000 American jobs.

The Retail Industry Leaders Association said it supports the Administration’s decision to hold China accountable for their bad behavior. But it strongly believes that “igniting a global trade war will cause casualties.”

“Retailers have said time and again that imposing widespread tariffs on items consumers buy each day punishes American families, not Chinese companies that steal American innovation,” said Hun Quach, VP of international trade for RILA.  “The President’s announcement to move forward on imposing the Section 301 tariffs puts American consumers on the hook for the misdeeds of Chinese companies. Conflicting messages coming from the Administration is causing whiplash for American companies that are focused on growing the economy and creating jobs here at home. We urge the Administration to keep their promise of minimizing harm on American families as they work towards solutions that hold our trading partners accountable,” Quach said. 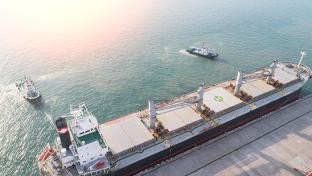 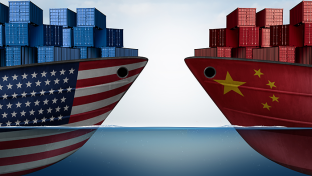 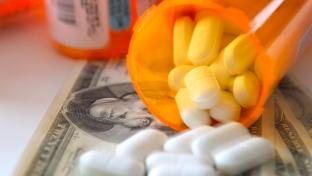 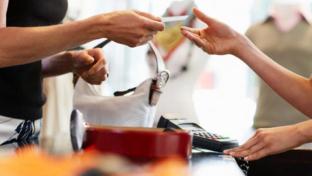 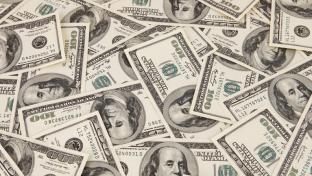