Big changes are coming for Green Bay, Wis.-based Shopko. The retailer has filed for Chapter 11 bankruptcy with the aim of financial restructuring due to “excess debt and ongoing competitive pressures,” it said Wednesday. Alongside the bankruptcy process, Shopko will be auctioning off its pharmacy business, among other repositioning efforts.

“This decision is a difficult, but necessary one,” said Russ Steinhorst, Shopko CEO. “In a challenging retail environment, we have had to make some very tough choices, but we are confident that by operating a smaller and more focused store footprint, we will be able to build a stronger Shopko that will better serve our customers, vendors, employees and other stakeholders through this process.”

Shopko said it would be conducting an auction process for the pharmacy business — a move that follows the sale of pharmacy files from 22 of its pharmacies to Hy-Vee and files from 42 pharmacies to Kroger in December. Besides optioning its pharmacy business, Shopko said it also would be closing 38 stores and relocating more than 20 of its in-store optical centers to freestanding locations. The company noted that the pharmacies and optical centers would remain open during the process, and that it plans to open more freestanding optical centers in 2019 based on positive performance from the four it opened in 2018.

Shopko said it has garnered as much as $480 million debtor-in-possession financing from its lenders to fund its operations during the Chapter 11 process. As a result, the company noted suppliers, vendors and other business partners would be paid “in a timely manner” for goods and services provided during the process. It also has filed motions that will allow Shopko to move into Chapter 11, including the ability to pay wages, salaries, benefits and vendors and suppliers.

Shopko has launched a restructuring website and said that companies that want to receive information about its pharmacy auction can send inquiries to [email protected]. 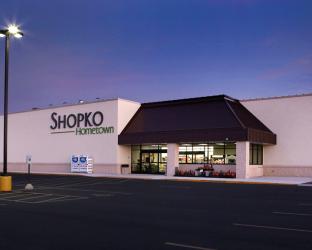 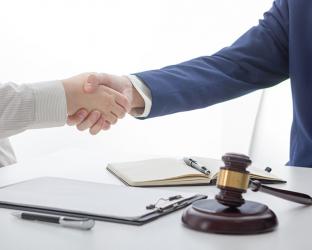 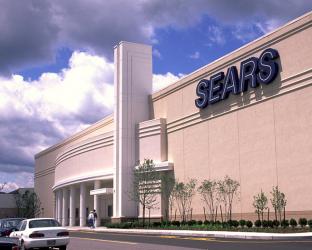