Supervalu's vastly downsized store portfolio is getting even smaller.

Supervalu has entered into a definitive agreement to sell 19 of its 36 Shop ‘n Save supermarkets to Schnucks Markets. The stores are located primarily in the St. Louis, Mo., area. Schnucks plans to close each location for only about two and a half days, during which time it will rebrand signage and fixtures, swap out point-of-sale systems and restock merchandise before reopening the locations under the Schnucks banner.

As part of the acquisition, Supervalu and Schnucks will also enter into an agreement for Supervalu to serve as the primary supplier for nine of Schnucks’ existing stores located across northern Illinois, Iowa and Wisconsin.

In April, Supervalu announced plans to sell its Shop ‘Save banner as part of its ongoing shift to move its emphasis from retail to its wholesale business. The news followed the chain’s sale of its Farm Fresh division.

“Since announcing plans to pursue the sale of our Shop ‘n Save banner earlier this spring, the team has worked diligently and successfully to put this agreement together,” said Mark Gross, president and CEO, Supervalu. “This transaction is an important step in the continued transformation of our business.”

All Shop ‘n Save stores and fuel centers not included in the acquisition currently remain open. But Supervalu said that if it cannot identify one or more buyers for the remaining stores in the near term, the locations will be closed later this year. 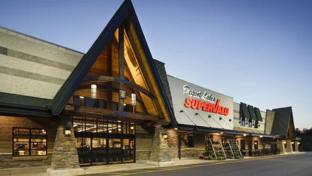 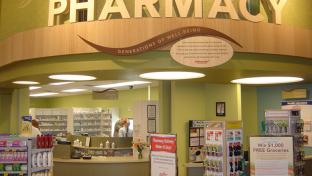 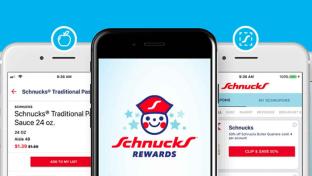 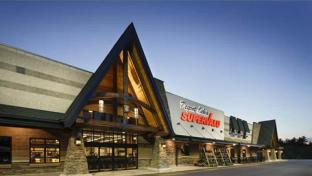