Walgreens Boots Alliance is highlighting its philanthropy and sustainability efforts from the past year. The company on Tuesday published its 2018 Corporate Social Responsibility Report, which showcases the company’s sustainability efforts to prevent opioid abuse, support cancer patients and their families and address such health issues as malnutrition in the communities it serves.

WBA said its CSR strategy focuses largely on health care initiatives, particularly around access and affordability. Among these efforts was a partnership with Vitamin Angels, through which WBA provided vitamins to more than 160 million children and women, and its “Get a Shot, Give a Shot” UN Foundation partnership that brought more than 34 million vaccines to children in the developing world.

“As a pharmacy-led global company we have a tremendous opportunity to change the world for better. Through our health-centered initiatives we have had a positive impact on millions of people in the communities we serve and in underserved areas across the planet,” said Ornella Barra, Walgreens Boots Alliance co-COO and chairman of the company's CSR committee. “We believe that we can drive business results while benefitting society and that is why we have embedded CSR in everything we do.”

WBA issued the report at the Boots UK support office in Nottingham, England, to coincide with Boots’ 170-year founding anniversary. As part of WBA’s CSR approach, Boots unveiled new and expanded partnership, including a workplace skills development program for young people in the UK through a partnership with the Prince’s Trust. Boots also is extending its partnership with WE, planning a WE Day Community Nottingham youth celebration event for November.

Enterprise-wide, WBA also pointed to efforts from Walgreens, among them the collection of more than 410 tons of unused and unwanted medication through its safe medication disposal kiosk program between May 2016 and August 2018. Boots UK partnered with the European Organisation for Research and Treatment of Cancer, committing to raise 5 million euros by 2023 to support better treatment and quality of life for patients with cancer, adding onto a previously raised 5 million euros.

WBA noted that it has reduced its carbon footprint by 15.3% since 2016, and the company’s U.S. and Puerto Rico distribution centers diverted 93% of waste from landfills. 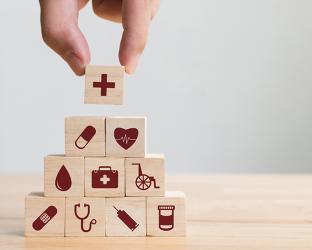 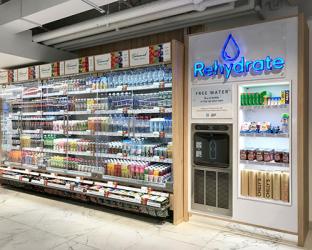 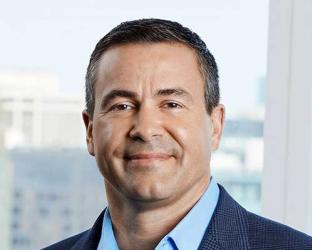 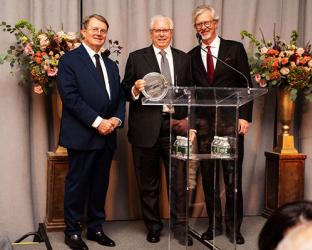 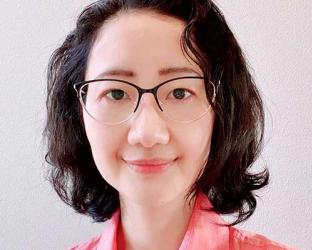