Walgreens to roll out Alipay to more than 7K stores

Walgreens to roll out Alipay to more than 7K stores

Walgreens is expanding on its parent company’s collaboration with Alibaba Group by offering a new in-store payment platform. The chain is partnering with Alipay — which serves more than 1 billion users globally — to offer the mobile payment option in thousands of its U.S. stores.

Walgreens said the move allows it to better meet the needs of the roughly 4 million Chinese travelers in the United States at any given time. It will be the first American drug store chain to deploy Alipay. Currently, it is available in 3,000 stores across cities that Alipay users visit the most, including New York, San Francisco and Las Vegas. By April, Walgreens said 7,000 stores will accept Alipay.

“Walgreens is focused on making shopping more convenient for our customers. This collaboration has particular significance for our Chinese customer population, who now has a new way to experience Walgreens,” said Richard Ashworth, Walgreens president of operations. “Not only can they buy our products via our dedicated store on Alibaba’s Tmall Global marketplace, but they will now also be able to shop in the United States using Alipay as they would in China. We look forward to the ongoing evolution of our partnership with Alibaba Group.”

A Nielsen report published in January found that more than two-thirds of Chinese tourists reported using a cell phone abroad, with 60% of surveyed retailers saying they saw improved foot traffic and revenue after deploying Alipay.

“This is a key strategic partnership for achieving awareness in the United States, as Walgreens is one of the country’s largest drugstore chains,” said Yulei Wang, general manager of Alipay North America. “Alipay’s offline, in-store payment service is offered in more than 40 countries and regions, so we are excited to partner with a company that has been trusted across America since 1901, and is constantly evolving to provide more Chinese consumers a seamless and familiar way to pay.” 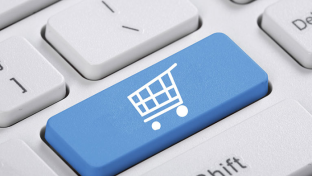 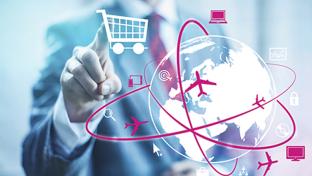 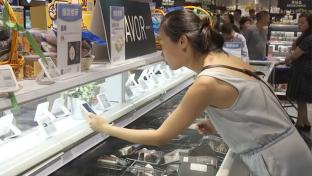 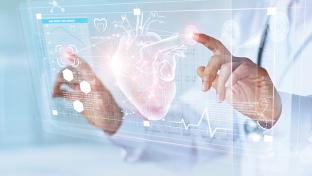 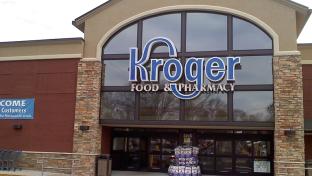