Walmart continues to ramp up its efforts to compete with Amazon, this time in the fledgling voice-activated shopping space.

The discount giant announced that, starting later this month, shoppers will be able to order items directly to their Walmart grocery shopping carts using Google Assistant by saying “Hey Google, talk to Walmart.” The voice-activated shopping capability will work on any device with Google Assistant, which is now available on more than a billion devices, including Google Home Hub, Android phones, iPhones and more, Walmart said.

“We know when using voice technology, customers like to add items to their cart one at a time over a few days – not complete their shopping for the week all at once,” said Tom Ward, senior VP, digital operations, Walmart U.S., in a blog post on Tuesday. “So, this capability aligns with the way customers shop.”

Ward suggested that the feature might be expanded to other partners going forward.

“We’re kicking off the work with Google, adding others to the mix as time goes on,” he said.

Walmart will use information from customers’ prior purchases to help it accurately identify the items they order, Ward explained.

“For example, if a customer says “add milk to my cart,” we’ll make sure to add the specific milk the customer buys regularly,” he said. “Instead of saying “1 gallon of 1% Great Value organic milk,” they’ll simply say one word: “milk.”

Walmart’s announcement comes amid intense competition in the grocery sector. On Monday, Whole Foods Market announced a new round of price cuts — its third since it was acquired by Amazon — with special discounts to Amazon Prime members.

Amazon, which offers voice-activated shopping through its Alexa-enabled devices, dominates the U.S. smart speaker market, garnering 67% market share in 2018, according to eMarketer. But only a small number of people are using speakers for shopping. Voice commerce in 2018 accounted for approximately 0.4% of U.S. e-commerce sales, according to eMarketer. But analysts expect it to increase in the coming years.

“We still don’t see a lot of people shopping and buying with smart speakers yet, but this may change if more lower-cost models begin to incorporate screens,” said eMarketer principal analyst Victoria Petrock. “We’re also likely to see people doing more things with their voice assistants as they find their way into cars and other home-based devices.” 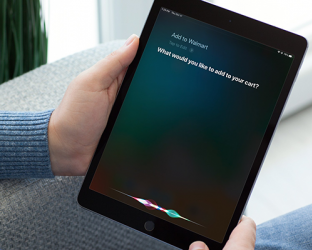 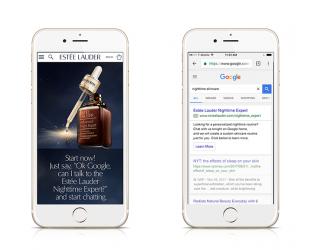 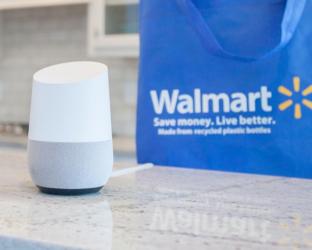 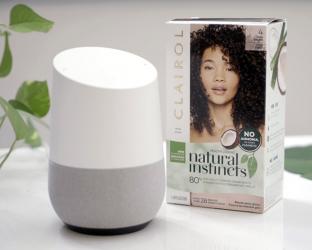 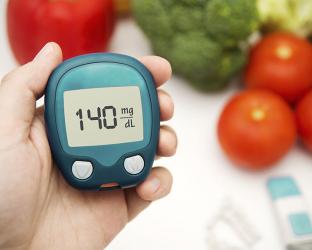