"This is a disciplined program that is designed to produce long-term benefits. It includes two new stores – a unit in Nottingham, Maryland near Baltimore, which opened two weeks ago, and a store in Randolph, N.J., which will open later this summer," Jonathan Weis, Weis Markets chairman and CEO, said during the company's annual shareholder meeting. "We also plan 20 remodels, a fuel center and four new pharmacies.”

Weis said his company’s 2017 cash flow benefited significantly from a decrease in its income tax rate due to the enacted Federal Tax Reform and that it should continue to do so in 2018.

The company plans to reinvest these tax savings into its growth and development programs, Weis said.

Weis also spoke about Weis Markets’ a growing digital offering, including curbside pick-up. “Over the past year, we’ve expanded and upgraded our Weis 2 Go online ordering service with curbside pick-up," he said. "We recently introduced this service in 25 additional stores and currently offer it in 79 locations. In 2018, we will also test an online ordering delivery service. While we are a brick-and-mortar operator, we know there is a market for these services. We are in the business of constantly offering our customers more choices and options from which to choose.” 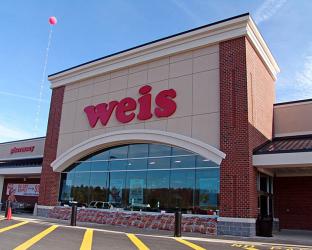 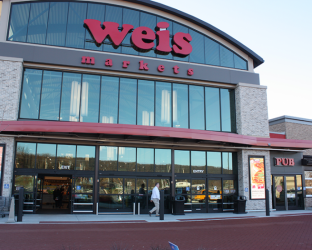 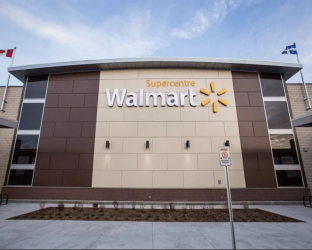 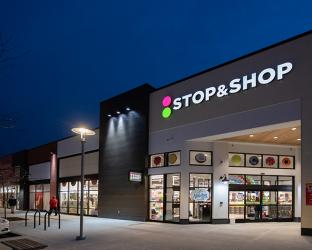 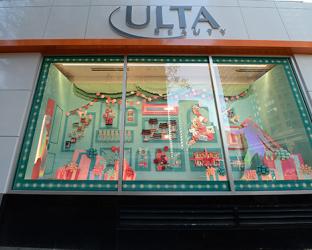