Teva has named Eric Drapé as executive vice president of global operations. He succeeds Carlo de Notaristefani, who is retiring, and will step down from his role effective immediately.

Drapé will be based out of Teva’s global headquarters in Israel.

"After more than seven years leading Teva global operations, Carlo de Notaristefani, will retire from Teva," said Kare Schultz, Teva's president and CEO. "During his tenure, Carlo and his team significantly improved the strength and performance of our global operations and supply chain while at the same time continuing to optimize the network, reduce cost and improve the competitiveness of our products. I would like to thank Carlo for his numerous contributions and leadership, and wishing him the very best in his retirement.

"Eric is the right leader to succeed Carlo at this time and take Teva Global Operations to the next level of performance, acting as a central driver of Teva's mission and strategy. The organization is well prepared to ensure a smooth transition."

Drapé, age 58, joined Teva in 2014 and served in various senior management positions, including as executive vice president and chief quality officer of the Teva Group, from 2015 to the present, head of Teva's biologics operations, and senior vice president, technical operations steriles, respiratory and biologics.

Prior to joining Teva, Drapé served as executive vice president, technical operations of Ipsen Pharma and served in several leading positions at Novo Nordisk. He holds a Doctorate degree in Pharmacy and a DESS in Analytical Control of Drugs from the Université Paris XI. He also received his Executive MBA from the Scandinavian International Management Institute in Copenhagen 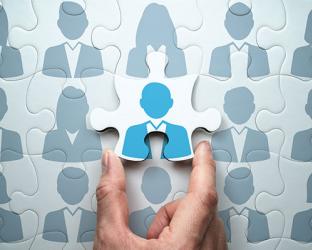 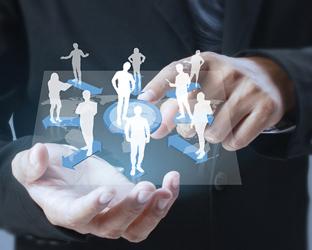 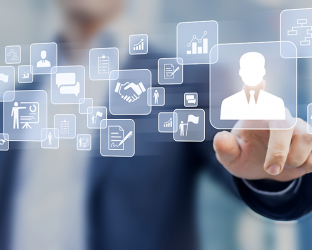 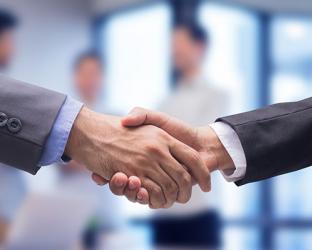 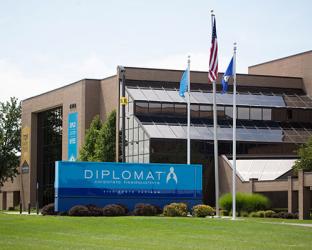