After making waves for introducing its most inclusive line of foundation, TruBlend Matte Made, CoverGirl has unveiled a new campaign that showcases the inspiration behind the line.

The brand’s The Infinite movement is a tribute to everyone who spoke up about what they wanted and needed in a foundation, which was a product that was not just available in an extensive range but also catered to various unique skin needs, the company said.

In addition, the beauty company also unveiled a new film that serves as a tribute to those who spoke up and helped bring the product to life. Hundreds of women are showcased in the short film, alongside current brand ambassadors Issa Rae, Maye Musk and Shelina Moreda.

The campaign showcases women from all walks of life and encourages them to use makeup as a powerful tool of self-expression. The film concludes with a credit list that personally thanks some of those who inspired the foundation.

CoverGirl’s TruBlend Matte Made Foundation comes in a four-shade range and is available for purchase Walmart for the suggested retail price of $9. 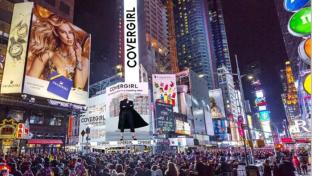 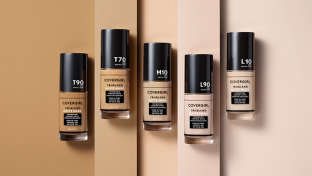 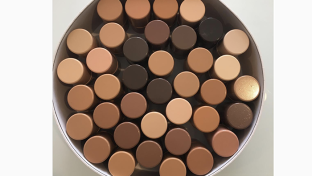 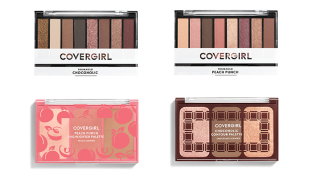