Fresh off wrapping up her role as Queen of Atlantis, Mera in both the Justice League and upcoming Aquaman film, Amber Heard has taken up a new role with L’Oréal Paris.

The Paris-based company has announced that the actress will be serving as its new global spokesperson, making her first appearance on behalf of the brand at the Cannes Film Festival 2018.

“I have always loved the fun of beauty and the power of transformation,” Amber Heard said. “To become a spokesperson for this dynamic, world-loved beauty brand that's been telling women we're worth it since before I was born, and to join the L'Oréal Paris family of changemakers is such an honor. I feel like these women — my fellow ambassadors — represent a voice, a power, a movement, an opinion.”

At Cannes, Heard will star in the “Worth It Show,” a talk show — inspired by one of the most-recognizable slogans — that will honor women in cinema, beauty and beyond.

“One of a new generation of actresses rewriting the script when it comes to having a voice in the world, the energy Amber Heard brings to her philanthropy, to her advocacy and to her performances make her a powerful ambassador for L'Oréal Paris as we take 'Because I'm Worth It' beauty into 2018,” Pierre-Emmanuel Angeloglou, L'Oréal Paris Global President, said.

Heard is a strong campaigner for equality in Hollywood, an outspoken advocate for women’s, children’s and LGBTQ rights and a believer in the healing power of art. She is a member of The Art of Elysium, and as part of the 70th anniversary of the Universal Declaration of Human Rights will be joining forces with the UN Human Rights Office.

“Over the years I've always thought to not just be an actor, but to use my voice as a platform for good to make the world a slightly, slightly better place and empower women the best that I can,” Heard said.

Next up, Heard will be sharing the screen with Elizabeth Moss in “Her Smell” and in the romantic thriller “Run Away With Me.” 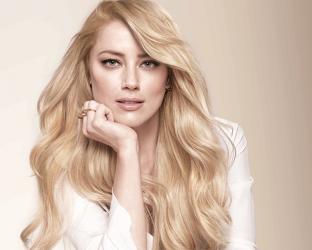 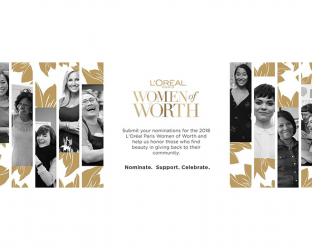 News
L'Oréal Paris announces search for Women of Worth honorees 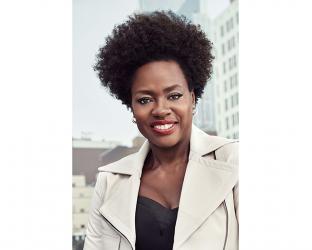 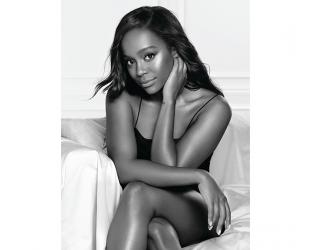 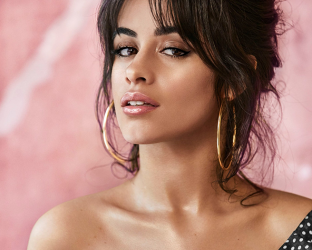