In a quest to build loyalty in beauty aisles, mass market retailers are diving deeper into private-label and exclusive brands. Dollar General recently became the newest retailer with its own beauty line, called Believe Beauty. The collection consists of 150 items that will be sold in the value retailer’s 15,000-plus stores. Believe Beauty is produced by Maesa, which also created such other proprietary lines as Kristin Ess at Target and Flower by Drew Barrymore at Walmart. Dollar General has made it clear that beauty is a category it wants to develop, and the retailer has been adding better lighting and fixtures in the department.

“Everything is under $5, and the quality is as good as products that sell at department stores,” Scott Oshry, chief marketing officer at Maesa, said. Yet beyond the items, a specially created freestanding display elevates the look beyond traditional dollar store shelves, he said. Dollar General also has a collection called Studio Selection.

Although also sold at a few other retailers, Sleek MakeUp, No. 7 and Soap & Glory are nameplates Walgreens uses to separate its assortment from competitors. No. 7, in fact, is the cornerstone of Walgreens’ skin care department. Several supermarket chains, including Aldi, Lidl, Kroger, Fairway and Thrive have house brands in personal care and beauty.

The phenomenon is not limited to mass, either. Amazon just launched its own skin care line called Belei, and clean retailer The Detox Market just broadened its reach with its own bath and body items. QVC just released its first-ever private-label beauty brand, a line co-created by the makeup artist Carmindy. Belk department stores and Saks Off Fifth unveiled house brands within the last year. Even Lululemon Athletica got into the action with a beauty range called Selfcare.

Retailers have good reason to stake their claim to the market with private-label products. In 2018, the segment grew by 4.4% — four times as much as national brands — according to the Private Label Manufacturer’s Association. Store brands’ market penetration hit 18.5% in dollar share, the association reported. Nielsen data reveals store brands accounted for $129 billion worth of retail sales across all major retail channels. Additionally, PLMA surveys have found that consumers like private labels. Two-thirds of respondents to a just-released poll agreed with the statement that “in general, store brand products I have bought are just as good if not better than the national brand version of the same product.”

Though private labels hardly are new — Ulta Beauty and Sephora both have a wide array of homegrown beauty items that are on both retailers’ best-sellers lists — the new breed of retail-owned collections is a world apart from the past when the idea was just to knock off national brands. “Exclusives today are more sophisticated,” Maesa’s Oshry said. “We can also react faster than national brands to consumer trends.”

Retail-owned brands also usher in an avenue to benefit from mounting consumer demand for new and edgy beauty. Most of the hip indie brands are digitally native and not sold at mass. Private labels provide a way to offer shoppers on-trend products in a brick-and-mortar environment — and benefit from healthy margins, as well. Influencers also have been a big push behind retailer exclusives. Judy Travis, a beauty YouTube influencer, created an exclusive line of cosmetics bags for Walgreens that she shows off on her Instagram.

The ascension of owned brands puts even more pressure on national beauty players that already are struggling to keep up with rapidly changing consumer demands. Brands like e.l.f. were once the go-to lines for on-trend launches; now many chains use their own logos. Also, in shuffle for space, retailers are turning over highly visible areas in beauty departments to their brands. Walgreens, in fact, positions its own brands at the entrance of most of its doors. 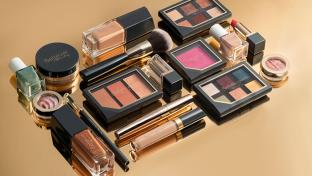 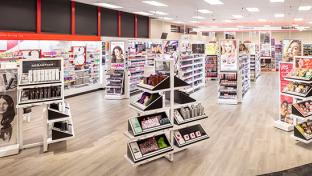 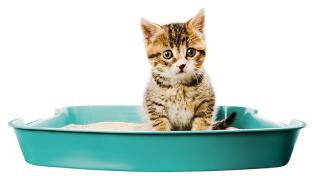 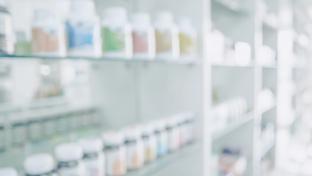 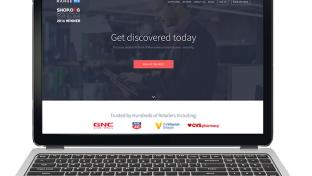