Beauty fans are surely going to be counting down the days until Sephora’s first-ever two-day house of beauty event, Sephoria.

The beauty retailer announced the event earlier this year, which will focus on fusing high-touch physical and digital experiences, and also celebrate its 20th anniversary in the United States.

In addition, DJ sets from Dede Lovelace, Mia Carucci, Kitty Cash, Dana Boulos, Gryffin, Daya and K.Flay will be featured throughout the weekend.

Tickets for Sephoria are available at The Majestic Downtown in Los Angeles from Oct. 21 to 22. 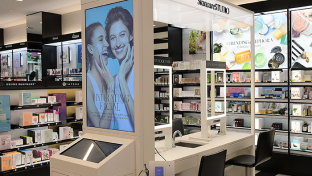 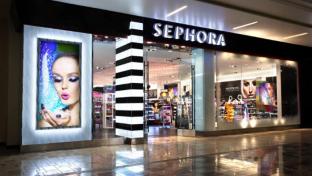 News
Tatcha to become part of the Unilever family 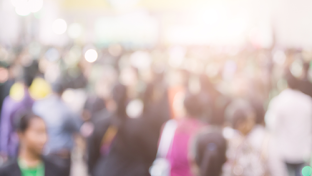 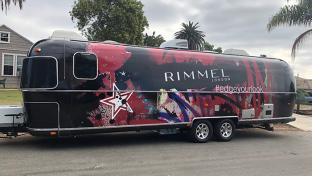