CandyRific is adding a very famous face to its Fanimation line.

The company announced the launch of its new “Mickey & Friends” line, which is set to feature classic characters from Disney.

Each Fanimation Fan from the brand features technology that allows users to have an LED light show and change due to the light turning on and off as they spin, the company said.

Retailing for $5.99 each, the “Mickey & Friends” joins the company’s growing roster of popular characters, which already includes characters from Nick Jr’s Peppa Pig, Dreamworks’ Trolls, Disney’s Frozen 2 and Avengers, and Nickelodeon and Spin Master Entertainment’s Paw Patrol, among others.

Products from CandyRific are available at most major retailers in the nation, as well as online at candyrific.com. 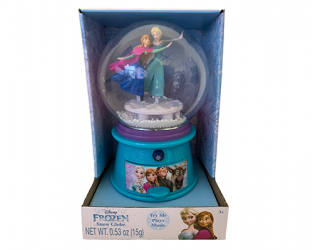 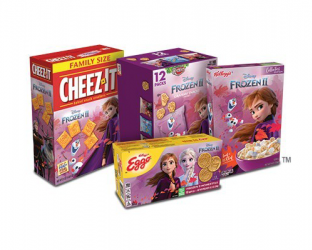 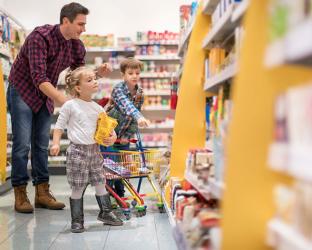 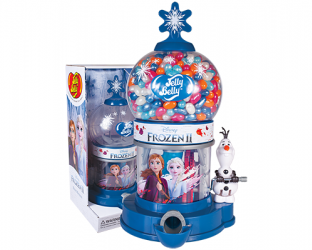 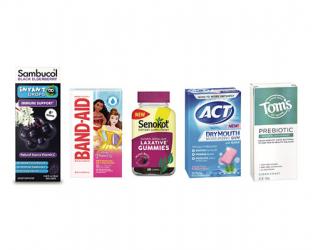 Eye-catchers: 5 products that stood out in February