Ah-So rosé, a hand-crafted beverage that originated in Spain, its debuting in the United States.

The beverage received its name from an Ah-So, which is a funny looking wine opener with two prongs. “At first glance, most wouldn't think it could pull a cork from a bottle. After being shown how to use the quirky opener, people would proclaim "Ach-So" which is a German saying for "Ah, now I see,” the company said.

The free-run juicing method used to create the beverage takes up to five hours and is combined with the all-natural native yeast to yield a rose that is not only dry, but also crisp, the company said.

To preserve the flavor, vinification is completed in stainless-steel vats, while fermentation is spread over 18-to-20 days. To completed the vine to can process, the Lopez de LaCalle family purchased a canning line, enabling them to control the entire process.

“We know that great wine starts in the vineyard, this philosophy is true no matter the package,” Carlos Lopez, Founder of Ah-So rosé, said.

Ah-So rosé has been released in 22 states and will be packaged in four 8.2-oz. cans that will retail for $19.99. Further information can be found on the company’s website. 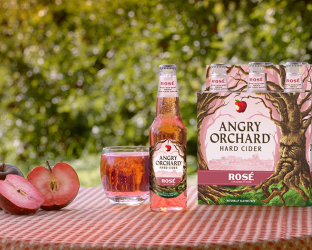 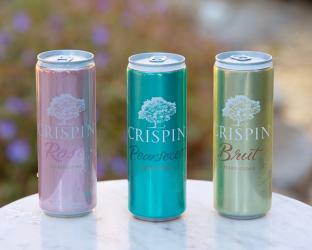 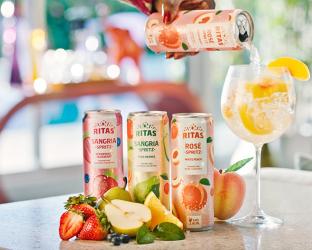 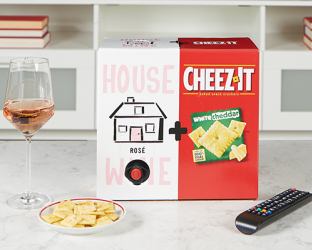 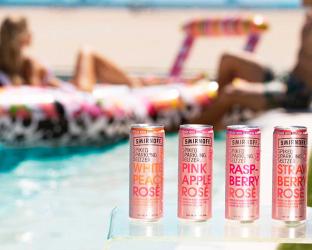