Not long after revamping their line of pepperoni products, Applegate has announced the launch of a new, natural cheese line that will include six sliced offerings and three shredded options.

Applegate Naturals sliced and shredded cheese lines will fall in line with the brand's mission of Changing the Meat We Eat, by continuing to raise their standards in cheese sourcing and production, the Bridgewater, N.J.-based company said.

"Our mission has been rooted in the idea that food can transform people's lives - from the farmer who grows it to the person who eats it - and this new cheese line exemplifies that idea," Nicole Glenn, Applegate vice president of marketing, said. "The uncompromising standards for this new cheese line support a thriving community of farmers, their cows and the land to produce what we like to call clean, crave-able food."

Applegate also announced that its new cheese offerings will be made with transparent, traceable milk pool sourced from pasture-raised cows on independent farms in the Midwest. Cows used for the products are humanely raised, never administered antibiotics or growth hormones, and the cheese has no added colors, no artificial ingredients, and is Non-GMO Project certified, the company said.

The new launches will be available at select retailers such as Hy-Vee, Meijer, Publix and Whole Foods for the suggested retail price of $4.99 per package. 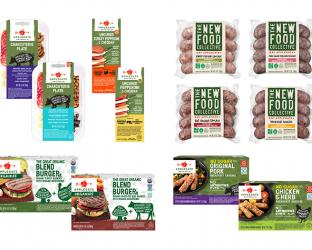 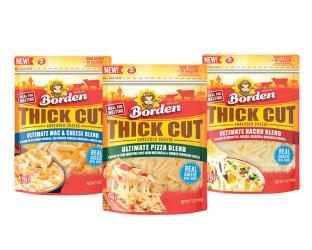 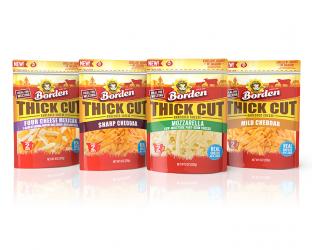 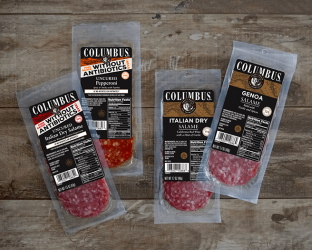 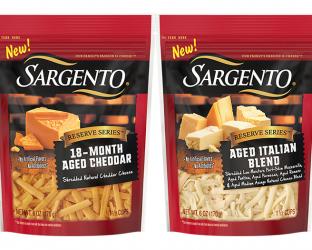