Ben & Jerry’s is kicking off 2018 by launching an array of new product offerings. The Los Angeles-based company is adding truffle-inspired flavors, non-dairy options and expanding the Pint Slices line.

"We wanted to bring the WOW factor to our fans for 2018," Craig Koskiniemi, Ben & Jerry’s Flavor Guru, said. "As a foodie at home and at work, I'm inspired to come up with creative new combinations like a cold brew coffee-based Ben & Jerry's flavor. These are guaranteed to keep the love of ice cream strong."

Tonight Dough features caramel ice cream bars with chocolate cookie swirls and peanut butter chocolate chip cookie dough covered in a dark chocolate coating. Jimmy Fallon will be donating all his proceeds from the product to the SeriousFun Children's Network.

Chillin' the Roast is made up of cold brew coffee ice cream with chocolate cookie-covered coffee liqueur truffles and fudge swirls.

The final addition to Ben & Jerry's new lineup includes non-dairy and vegan offerings, which now are available in nine different pints. The two latest additions are:

The new pints and Pint Slices can be found in grocery stores nationwide for the suggested retail price of $4.99 for ice cream and $5.99 for non-dairy options. 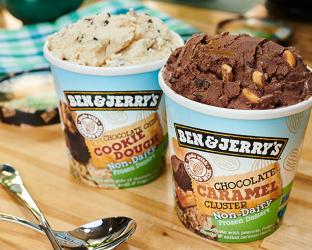 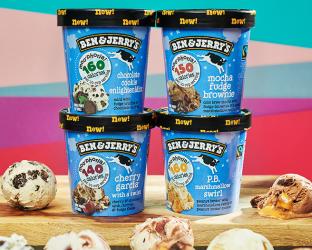 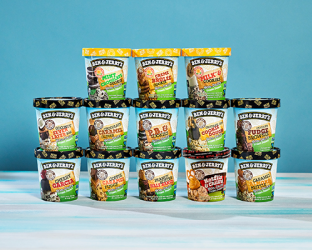 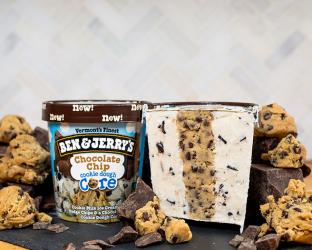 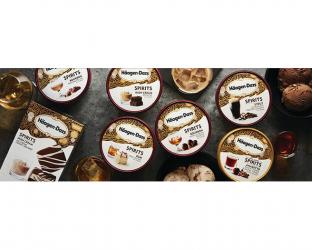