Doritos wants consumers to put those “Spidey-Senses” to good use, thanks to a new partnership with Marvel Studios’ “Spider-Man: Far From Home.”

Together, the two companies will be launching a global campaign that is aimed towards inspiring consumers to boldly embrace their inner superhero.

"Sold in more than 40 countries, one of PepsiCo's fastest growing brands and always in search of bold adventures, Doritos is thrilled to be a global promotional partner for Spider-Man: Far From Home," Asadullah Siddiqui, the senior director of PepsiCo Global Foods, said.

The film sees Peter Parker, played by Tom Holland, join his friends Ned and MJ, among others, on a European vacation. However, Parker’s plan to leave his superhero alter-ego behind are put on hold when he agrees to help Nick Fury, played by Samuel L. Jackson, uncover what has been causing several creature attacks.

"Both Spider-Man and Doritos are globally known and beloved brands. Doritos is the perfect partner for Peter Parker to take along on his first trip to Europe," Jeffrey Godsick, the EVP of brand management and global partnerships at the Sony Pictures Motion Picture Group, said.

In more than 20 countries, including Australia, Mexico and Colombia consumers will be able to get their hands on unique limited-edition Spider-Man: Far From Home themed Doritos that are obviously in the superhero’s signature color — red, the companies said.

Those in the United States will be able to participate in an online game where users playing as Spider-Man will run a series of web-shooter training courses in various cities featured in the film.

In addition, specially marked Doritos products in select markets are to contain codes that can be entered for an opportunity to win unique prizes or the grand prize of a European trip for two. 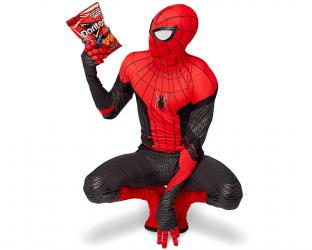 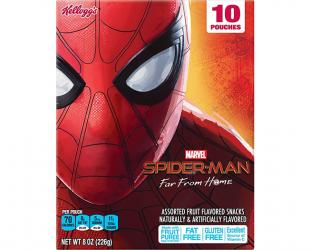 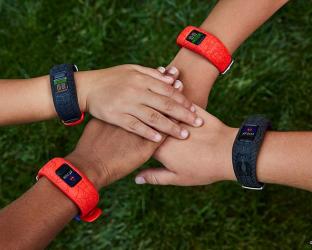 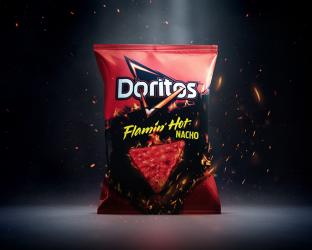 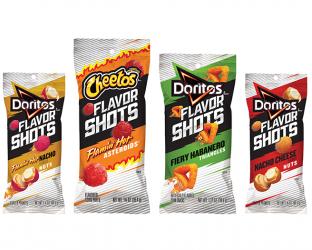