Drake’s brings back its coffee cake

Drake’s brings back its coffee cake

Fans of Drake’s coffee cakes are in for a real treat.

The Collegedale, Tenn.-based company, which is part of the McKee Foods brand portfolio, announced that the snack — first introduced in 1930 — would be making its return to store shelves.

Containing a cinnamon streusel topping, the coffee cakes have become a staple in popular culture by being featured in a prominent storyline on the television sitcom Seinfeld.

Drake’s Cinnamon Streusel Coffee Cakes are certified kosher by the Orthodox Union, and are now available for purchase at supermarkets, supercenters, value retailers and convenience stores throughout the Eastern U.S.

Those unable to locate the snack can do so by using the store locator on the company’s website. Further information can also be found on the brand's social media accounts. 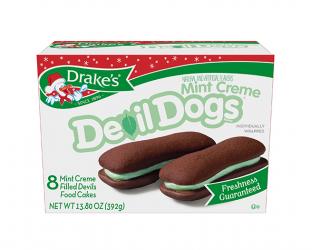 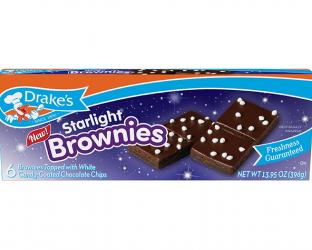 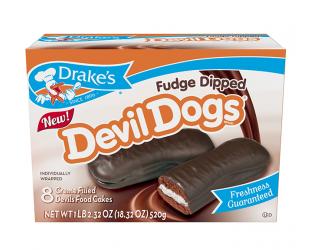 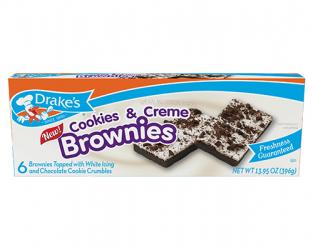 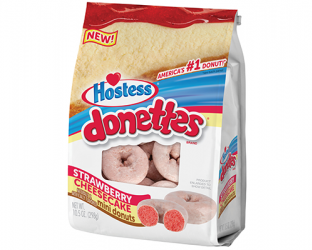