Pumpkin spice is making its debut earlier than before.

Dunkin’ Donuts is the latest brand to jump on the bandwagon and bring the fall staple to consumers much earlier than before.

The Canton, Mass.-based company announced that it would be bringing a new pumpkin spice iced coffee to its bottled offerings.

Hitting grocery, drug, convenience stores and mass merchandise shelves for a limited time on Sept. 10, the beverage is made with Arabica coffee blends, real milk and sugar, the company said.

In addition, Dunkin’ Donuts will be offering pumpkin flavored K-Cup pods, pumpkin flavored bagged coffee where groceries are sold and various pumpkin spice flavored products at its brick-and-mortar locations, including:

Further information on the products can be found on the company's website. 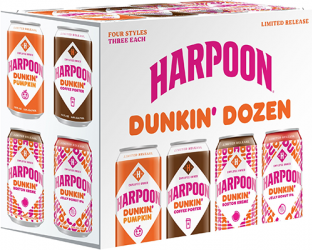 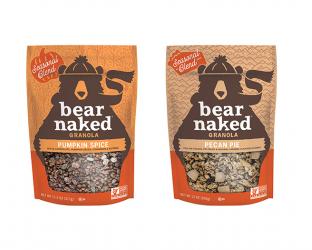 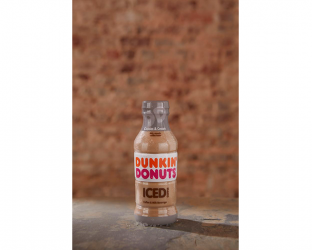 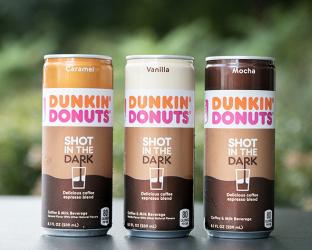 News
Dunkin’ Donuts’ dark coffee espresso comes in a can 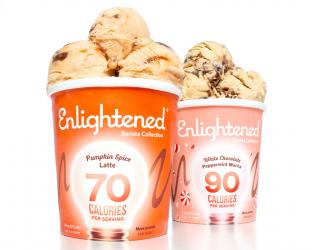