DUBLIN — Guinness is gearing up for summer with the launch of its latest beer. Guinness Irish Wheat is brewed in Dublin’s Open Gate Brewery, where Guinness brewers explore new recipes and adjust old ones.

“When the weather's warmer, people love crisp, refreshing-tasting wheat beers,” Open Gate Brewing general manager Padraig Fox said. “So now is the perfect time to unveil Irish Wheat, our uniquely Guinness spin on a really popular style of beer. From the 'Sunny South' of Ireland, where we source our wheat, to the USA – sláinte.”

Irish Wheat is the latest in the line of products to emerge from Open Gate Brewery, which have included Rye Pale Ale, Antwerpen Stout, Nitro IPA and Guinness Blonde American Lager. The beer is light and golen with a typical wheat haze and has an aroma of cloves with a hint of banana and citrus, the company said. It is 5.3% alcohol by volume.

“I wanted to help create the best wheat beer outside of Germany,” brewer Jasmin Winterer said. “The style is familiar, but if you look closer, you'll see how we made it distinctly Guinness – this beer uses 100% wheat sourced in Ireland and the very same yeast that goes into our world famous stout.”

The beer sells for a limited time in six packs with a suggested retail price of $9.99. 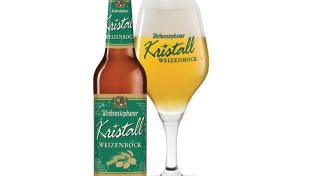 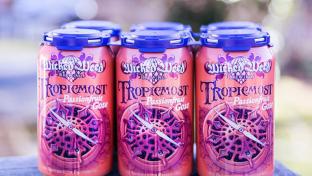 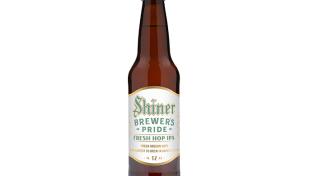 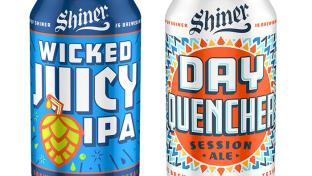 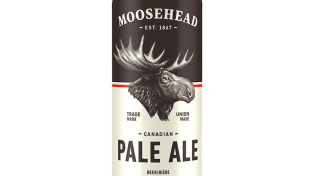