Makers of Hormel Black Label have announced the launch of four new products that make the perfect topping for any meal.

“Consumers are eating more bacon than ever and continue to use bacon as an ingredient and flavor enhancer,” said Corrine Hjelmen, brand manager at Hormel Foods. “In fact, bacon in all forms is seeing its highest consumption ever. Making two of our on-trend and unique bacon flavors – cherrywood and pecanwood – available as a topping, as well as providing a fully-cooked, ready-to-eat chopped bacon, are items our consumers have been asking for, and we are happy to deliver.”

Hormel’s cherrywood and pecan varieties are an extension of its Black Label products and come in 3-oz. resealable pouches that contain 40% less fat than pan-fried bacon.

All four of the launches can be found in the salad toppings aisle in stores nationwide. 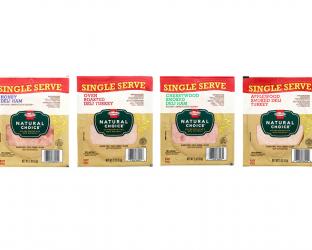 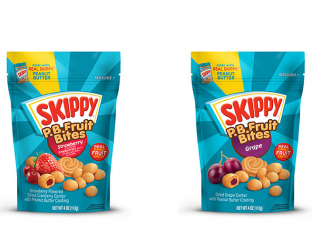 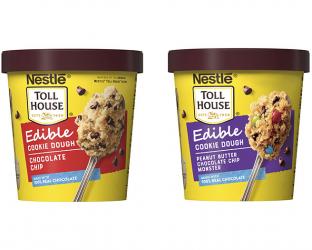 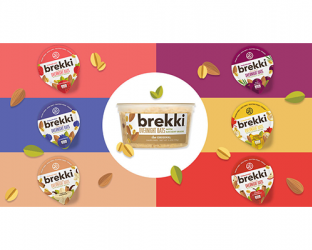 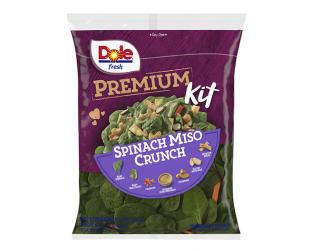