Kellogg is delving further into the growing plant-based category by expanding its MorningStar lineup.

The Battle Creek, Mich.-based company unveiled Incogmeato by MorningStar Farms, which includes ready-to-cook plant-based burgers that are to be sold in the refrigerated meat case, and fully prepared plant-based Chik’n tenders and nuggets.

"As more consumers are choosing a 'flexitarian' lifestyle and actively reducing meat, we're thrilled to be extending the MorningStar Farms portfolio with a delicious and satisfying meat-like experience," Sara Young, the general manager of MorningStar Farms, plant-based proteins said.

"We know that about three-fourths of Americans are open to plant-based eating, yet only 1 in 4 actually purchase a plant-based alternative," Young said. "So, the intent is fully there, but it hasn't necessarily been followed with action. We know the number one barrier to trying plant-based protein is taste. These consumers are still seeking the amazing taste, texture, and sizzling qualities of meat but want a better alternative for themselves and the planet."

In addition, the products are made with non-GMO soy, and labeled as plant-based, the company said. 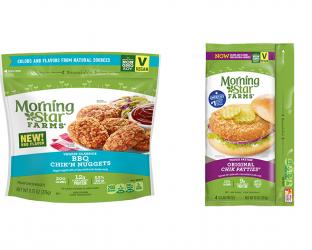 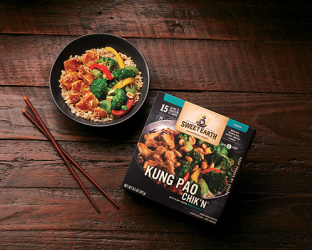 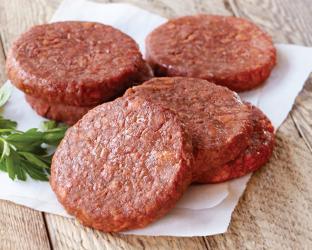 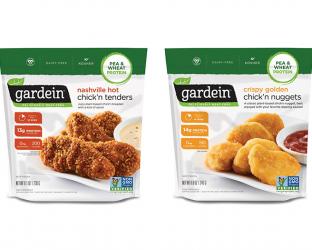 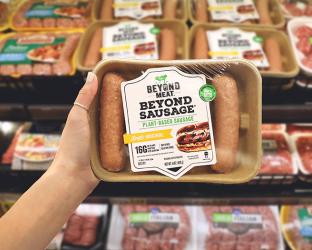