For those who enjoy starting their morning in a hearty way, there’s a brand-new way to enjoy the flavors of Raisin Bran cereal.

Kellogg’s, the parent company of the cereal brand, recently announced the launch of the new Raisin Bran Crunch Vanilla Almond.

Featuring the addition of almond slices and a hint of vanilla flavor, the cereal has the brand's well-known bran flakes, raisins and clusters that have become synonymous with its line of products, the Battle Creek, Mich.-based company said.

In addition, the cereal is the first in the brand’s lineup to include nuts. It also contains a variety of different textures and fiber, as well as 16 g of whole grains.

"We know Raisin Bran Crunch fans love the mix of textures in every bite, and our new Vanilla Almond flavor adds an extra layer by marrying the crisp smoothness of almond slivers with vanilla flavor," Brad Schwan, the senior marketing director for Kellogg's Ready To Eat Cereal, said.

Shoppers can find the new Raisin Bran Crunch Vanilla Almond on the cereal shelves of major retailers and grocery stores beginning in June. Further information on the brand's latest launch can be found on the company and brand website. 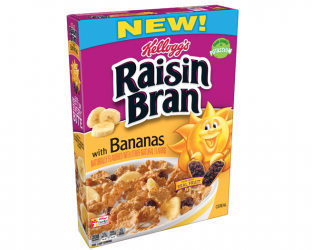 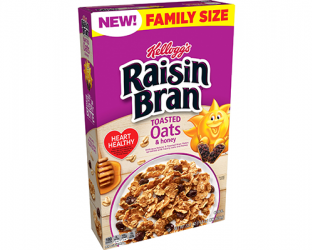 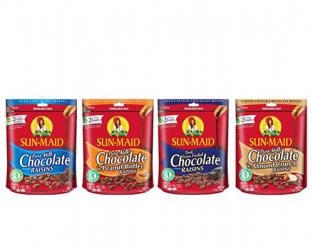 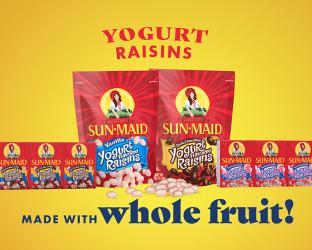 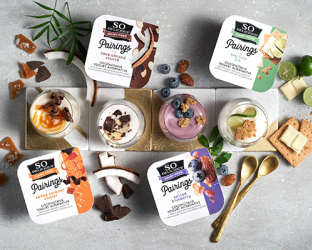