After 10 years of sticking to its tried-and-true marshmallow shapes, Lucky Charms has decided to add a new marshmallow to the lineup — a unicorn. The Minneapolis-based company selected this new shape with the help of its young consumers.

"Our goal is to not only create a cereal that families and cereal fans will love and enjoy but to inspire magical possibilities and help spark imagination and fun no matter what the age," Josh DeWitt, marketing manager of Lucky Charms, said. "That's why, after 10 years, we decided to introduce a new charm with the help of the keepers of magic themselves — kids. They spoke, and after hearing their love for the magical unicorn, we listened."

The new unicorn charm, which features hues of bright purples and blues, is the first ever marshmallow to be inspired and created by kids, the company said. As this new shape becomes a staple within the well-known General Mills product, consumers also will have to say goodbye to the hourglass marshmallow, which has been part of the lineup for more than a decade.

The new unicorn charms have already begun to appear in boxes of original and chocolate Lucky Charms, and will be expanding availability to major grocery retailers and big box stores beginning in March. 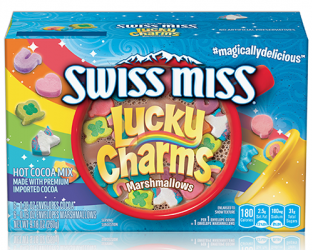 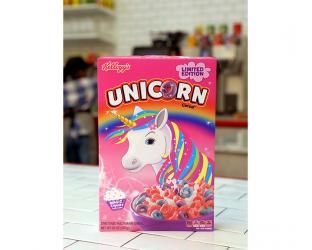 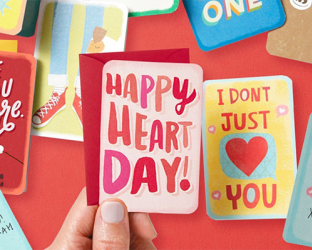 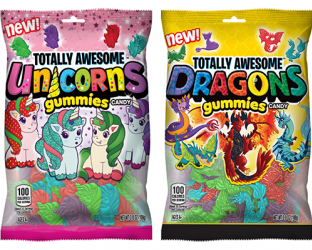 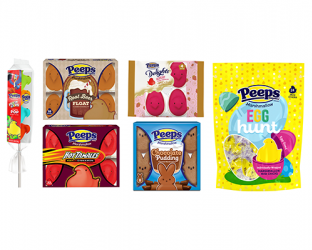