Pacific Foods is giving its well-known line of bone broth soups a bit of a revamp.

The Tualatin, Ore.-based company unveiled a new line of organic chicken bone broth, which contains 7-to-10 g of protein and 400 mg to 600 mg of sodium per serving.

Each variety features such ingredients as lentils, chickpeas and beans, and also is certified organic by the USDA. The company’s new flavors include:

“Soup and broth are what we know best, and now we’ve combined the best of both,” Kelly McCann, brand manager for Pacific Foods, said. “Our shelf-stable bone broth was an immediate success when we launched in 2014. Demand continues to grow year after year, and adding a line of hearty soups using our nutritious bone broth gives protein-hungry consumers another healthy option.”

Pacific Foods’ New line is packaged in BPA-free, recyclable cartons that come in a 17-oz. size and retail for $4.69 to $4.99. The broths will roll out to conventional and natural retailers in August. 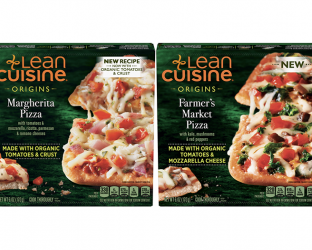 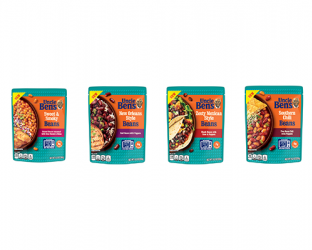 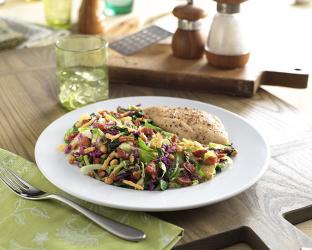 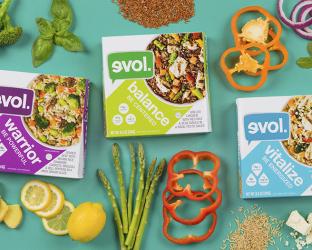 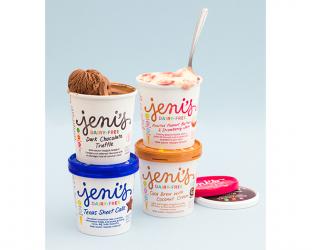