After previously announcing an expansion in its retail distribution, Soylent has found yet another way to meet even more consumers with the help of Kroger.

The Los Angeles-based company, which specializes in producing healthy and functional foods that are good for the body and planet, will now have its products featured in over 1,850 Kroger stores.

“Our expansion with Kroger is an exciting opportunity for Soylent to create real impact with our mutual mission to fight hunger in our communities,” Soylent's CEO Bryan Crowley, said. “Soylent’s own 1-for-1 giving program delivers on our promise of complete nutrition for thousands of families in need. We’ve started our campaign in New York and look forward to expanding in communities around the country.”

In addition, the company’s #SoylentForGood initiative has donated over 1.5 million meals both in the United States and around the world. It also has brought new agricultural technologies to sub-Saharan Africa, the company said.

Soylent’s latest initiative gives one bottle of its product to City Harvest and Island Harvest for every bottle purchased in New York retail stores throughout June. The company also is committed to improving nutrition throughout the U.S. and globally through such programs as World Food Program’s Innovation Accelerator, local food banks and more.

“Our success in building strategic retail partnerships around the country is evidence of the consumer demand for affordable, complete nutrition that delivers on expectations and tastes great,” senior vice president of sales, Melody Conner, said. “The pace of our expansion is a true testament to the success we are seeing in stores across all retail channels and geographical markets.” 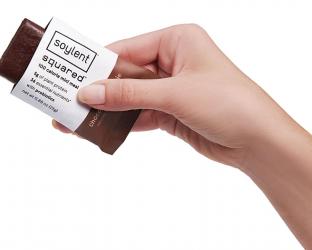 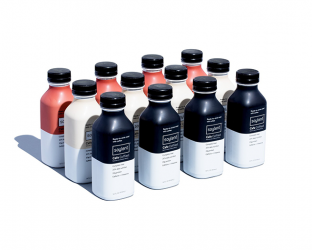 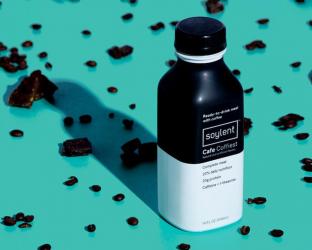 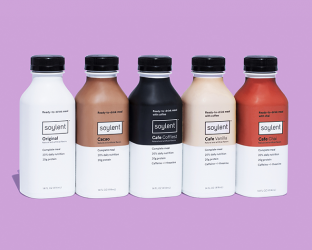 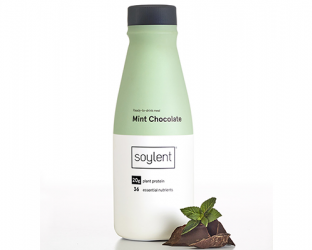