SEATTLE — It’s still summer, but Starbucks already is gearing up for fall, bringing its quintessential fall drink, the pumpkin spice latte, to grocery aisles with two new offerings. The company has announced the introduction of its ready-to-drink PSL and its new PSL-flavored ground coffee.

The ground coffee is available in grocery retailers nationwide, and features Starbucks lightest roast coffee with notes of pumpkin, cinnamon and nutmeg. It has a suggested retail price of $9.99 for an 11-oz. bag.

The ready-to-drink product features Starbucks Arabica coffee with nots of cinnamon, nutmeg and clove spices with creamy milk. The PSL ready-to-drink offering follows the introduction in June of Starbucks Iced Latte — an on-the-go offering for fans of its caffe latte — and is one of several limited-time flavors the company has planned. 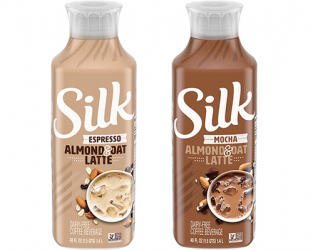 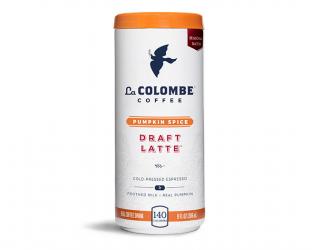 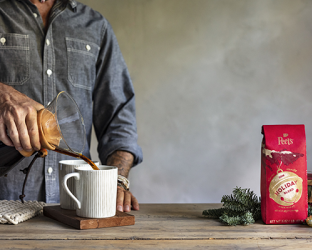 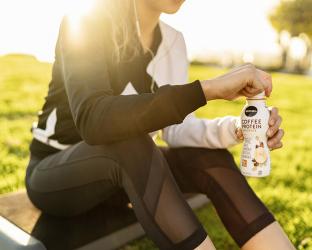 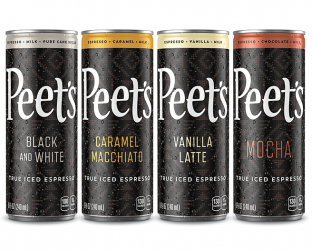