The Irvine, Calif.-based company’s new Diablo tortilla chips feature the flavors of its Diablo sauce packets, which contain a kick of hot peppers and lime.

To separate the offering from those already found on the chip shelves, Taco Bell’s tortilla chips are colored black with natural vegetable juice, and also vegan, kosher and gluten-free.

"Our iconic sauce packets were our original inspiration for how to give fans a new way to access a taste of Taco Bell at retail," said Marisa Thalberg, Chief Global Brand Officer, Taco Bell Corp. "The new Diablo Tortilla Chips build from that inspiration, letting us serve up our hottest chip yet that's completely unique to Taco Bell, from its dark and smoky packaging with saucy wisdoms, to the flavor of the chip itself."

The limited-edition Diablo tortilla chips will be sold in 3.5-oz. bags throughout October at 7-Eleven before expanding to additional grocery and convenience stores in November. 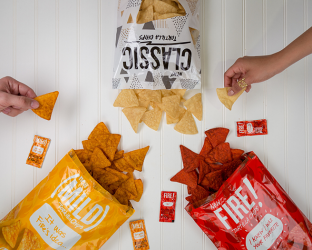 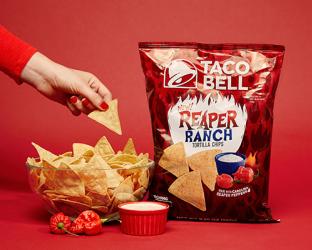 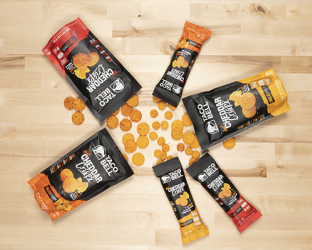 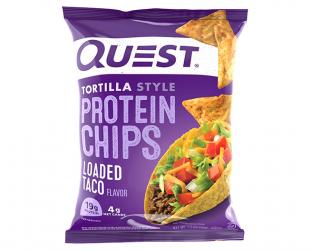 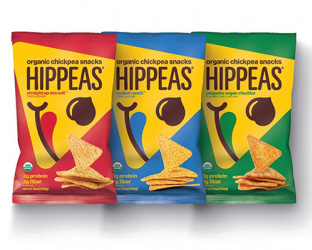