Wedderspoon is expanding beyond its line of manuka honey skin care products into the world of apple cider vinegar.

Available in three different flavors and support functions — immunity, boost and detox — the beverages contain enzymes, amino acids, antioxidants and such ingredients as matcha, turmeric and blackcurrant, the company said.

Crafted from cold-pressed apples in small batches that are organically grown without heat or chemical-processing, Wedderspoon adds raw manuka and beechwood honeys after the product has been naturally fermented.

Each bottle also is crafted with staimune, contains 11 g of fiber and is available in flavors that include:

The Apple Cider Vinegar Concentrates with manuka honey are available in two varieties:

Both of the new lines will roll out to such retailers as Whole Foods Market, Wegmans, Publix, Sprouts, CVS Pharmacy, Natural Grocers and Amazon in March. The Wedderspoon Apple Cider Drinking Vinegars will retail for $4.69 each, while the Apple Cider Vinegar Concentrates will be available for $11.99 per bottle. 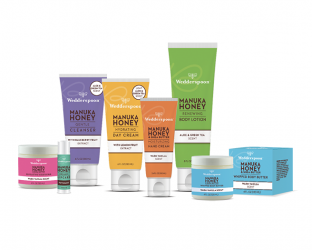 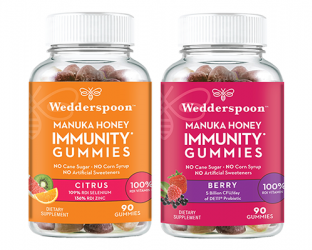 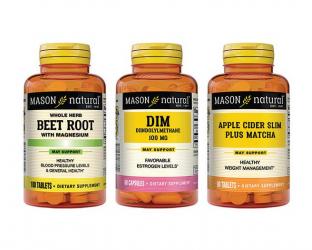 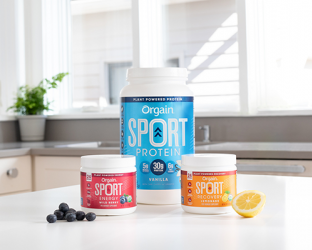 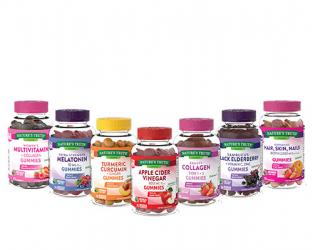