With the holidays on the horizon, Coca-Cola this week is introducing two limited-time flavors to fit the spirit. Coca-Cola Cinnamon and Sprite Winter Spiced Cranberry currently are available nationwide.

Coca-Cola Cinnamon is a flavor that previously has been available in the United Kingdom in a zero-sugar version. The flavor, which is hitting American shelves for the first time, combines the classic Coca-Cola taste with cinnamon. It will be sold in nationwide in 7.5-oz. and 12-oz. cans, as well as in 20-oz. bottles in select areas.

Sprite Winter Spiced Cranberry combines Sprite’s lemon-lime flavor with a warm spice blend and tart cranberry. This is the latest in Sprite’s holiday flavors, which were first introduced in 2013 with Sprite Cranberry. The product is available in 2-liter bottles, 12-oz. cans and six-pack 7.5-oz. cans. 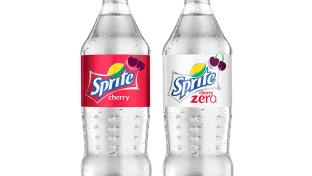 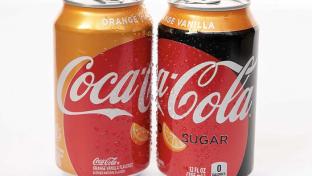 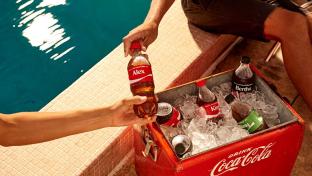 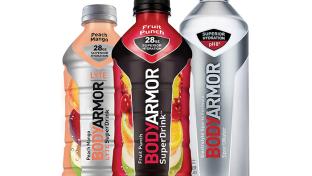 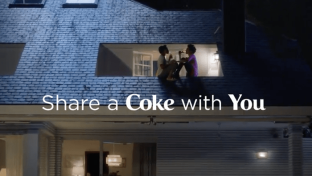