As temperatures continue to rise, Cupcake Vineyards is getting into the spirit of summer with a new addition — Cupcake LightHearted.

Containing just 80 calories, an 8% alcohol by volume and less than 1 g of sugar per 5-oz. serving, the new line also is vegan, gluten-free and low carb, the Livermore, Calif.-based company said.

“I created Cupcake LightHearted after realizing there wasn’t a lower-calorie and lower-alcohol wine option on the market that was delicious and complimented my active lifestyle,” Jessica Tomei, winemaker for Cupcake Vineyards said. “I’m an avid runner, and some days I want something that’s lower in calories and alcohol but doesn’t sacrifice flavor. Cupcake LightHearted checks all the boxes.”

The line will be available in four options, including:

Consumers can find Cupcake LightHearted at retailers nationwide for the suggested price of $9.99 per bottle. 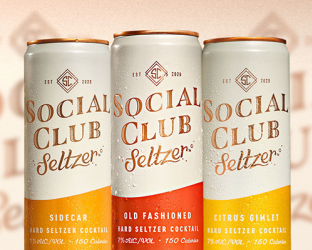 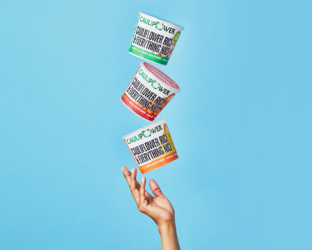 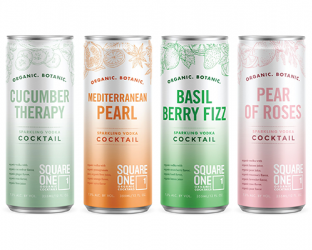 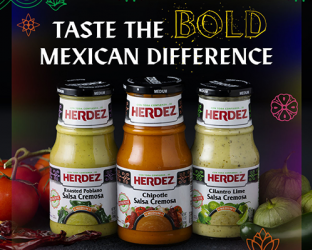 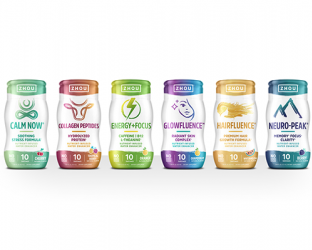