If nothing else, paying attention to diversity can be good for business.

While that may not be the best reason to do so — one would hope that treating others as equals would be at the top of the ladder — it is becoming clear that retailers and suppliers must address the changing face, interests and demands of the consumer in order to stay in touch with their needs and to keep getting their business.

And, at the same time, the industry must pay more attention to who works for them and whether their workforce, especially at headquarter levels, mirrors the look of their shoppers. The good news is that many retailers and suppliers are doing so. The major retail chains, including CVS Health, Walgreens and Rite Aid, plus the likes of Walmart, Target and Costco among others, have taken significant steps in recent years to ensure that they are hiring a more diverse workforce that is in tune with what today’s consumer wants on store shelves.

Suppliers are getting more involved, too. Procter & Gamble, for example, began a massive campaign nearly five years ago designed to eliminate certain stereotypes about women and minorities. In the words of Damon Jones, P&G’s vice president of communications and advocacy, the giant supplier reaches more than 5 billion consumers daily with a marketing campaign that stresses diversity and “speaks volumes.”

Jones hopes that the P&G campaign will inspire other suppliers, as well as retailers, to initiate their own programs to educate consumers, and the trade, about the need to diversify and educate that ultimately will bring people together.

As we have discussed in this space in the recent past, it appears that private industry will have to step up and lead the challenges ahead in terms of treating people better and giving all an equal shot at success and happiness.

Drug Store News wants to be part of the solution here. On Nov. 20 and 21, DSN is honoring about 140 women who stand out in the mass retail industry with our first Top Women in Health, Wellness and Beauty event, which will take place at the Fairmont Hotel in Chicago.

We are getting involved because it is high time that we honor women who have managed to climb the corporate ladder successfully, often overcoming roadblocks and challenges that could have stopped their journey at any point. More importantly, we are shining the spotlight on these women to show others that success can be achieved despite of one’s gender, color, religion or lifestyle choice.

Ultimately, inclusion is just about the best business tactic one can utilize. 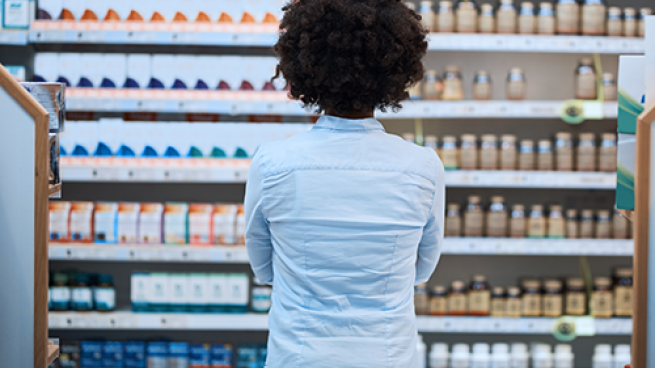 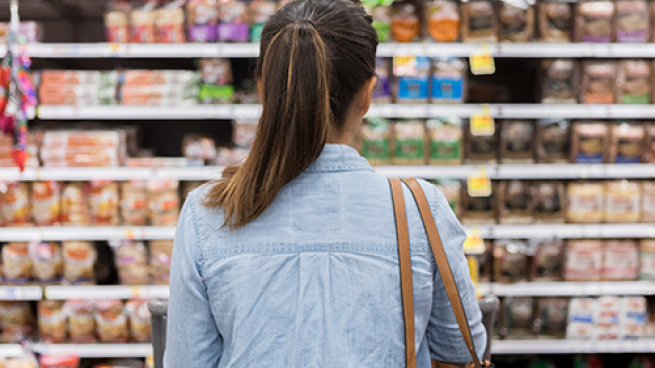 DSN editor in chief Seth Mendelson discusses how retailers need to balance price points with the value they actually bring to consumers. 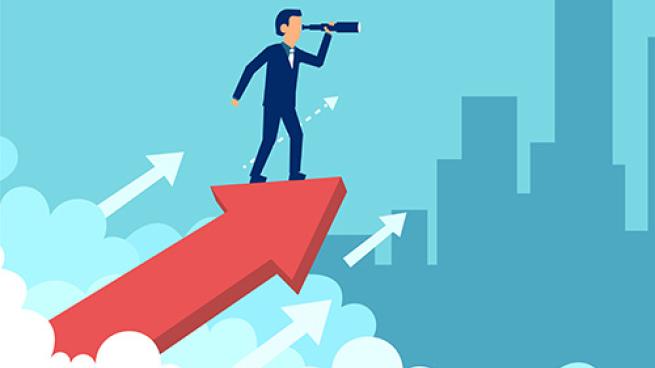 Executives from Ahold Delhaize and Kroger told attendees on Thursday at the Path to Purchase Expo in Chicago that targeting shoppers is extremely important as they seek to hold on to and expand their shopper base. 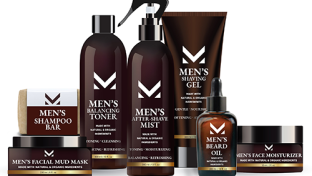 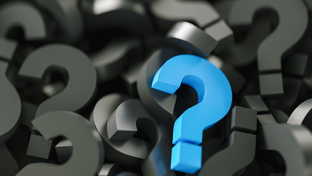 RETAIL NEWS
Q&A: P&G’s Damon Jones on the key role of diversity in a business strategy 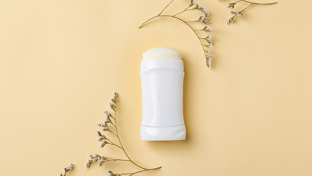